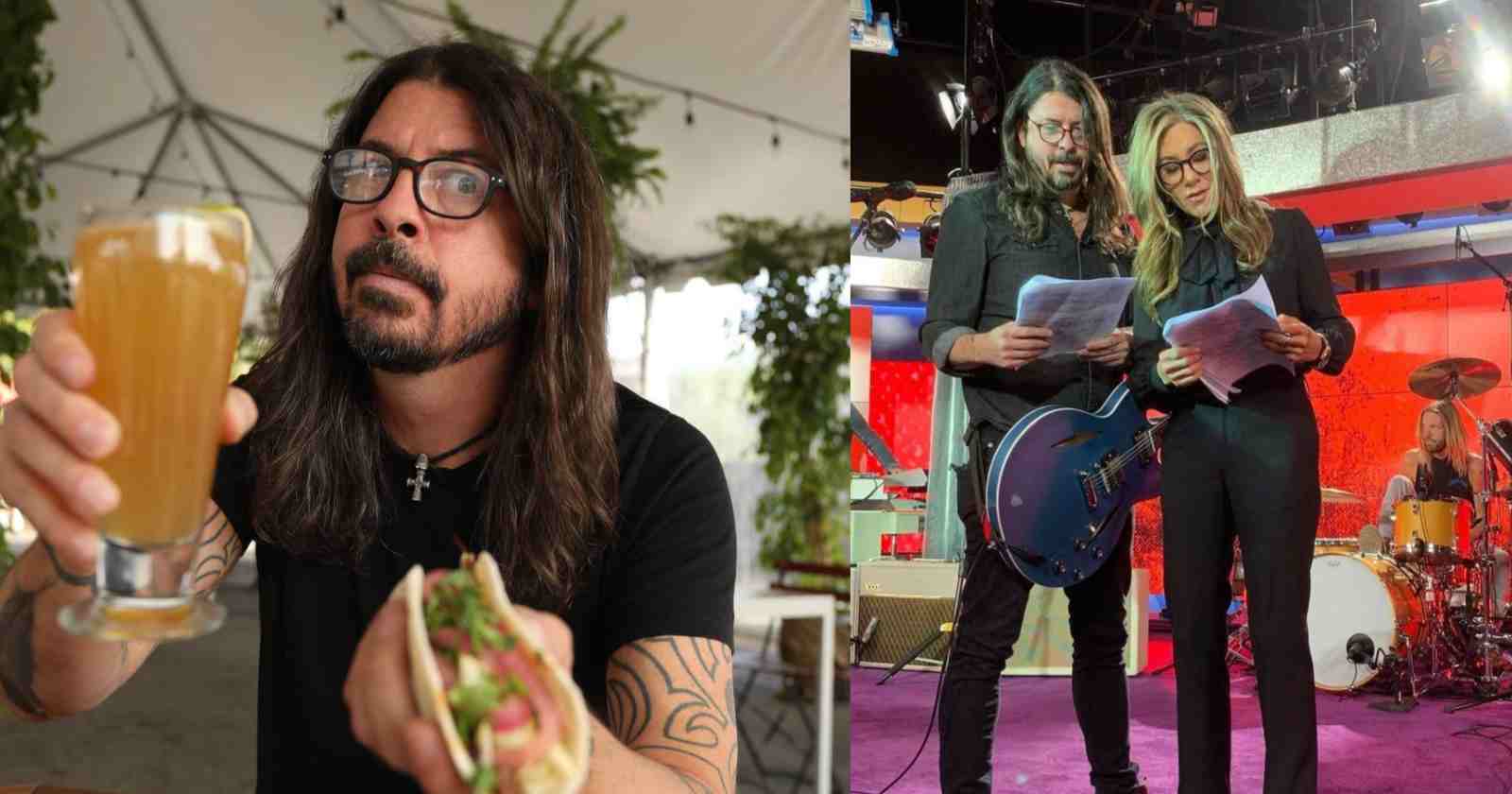 Nirvana drummer and Foo Fighters leader Dave Grohl has a broad music taste and already revealed that he likes bands like ABBA and Sepultura. In an interview back in 2018 with NME, Grohl revealed the cult album that everyone should hear before death.

The album that for Dave Grohl everyone should hear before death

“The Bad Brains studio albums are great, but for me ‘R.O.I.R’, this unofficial bootleg, comes closest to capturing their live sound on tape. I was living in DC in the early ‘80s and got into the hardcore scene. But nobody else blew me away as much as Bad Brains.”

“I have never ever, ever, ever, ever seen a band do anything even close to what Bad Brains used to do live. They were connected in a way I’d never seen before. They made me absolutely determined to become a musician, they basically changed my life, and changed the lives of everyone who saw them.”

Bad Brains are an American rock band formed in Washington, D.C. in 1977. They are widely regarded as among the pioneers of hardcore punk. Though the band’s members have objected to this term to describe their music. They are also an adept reggae band, while later recordings featured elements of other genres. Like funk, heavy metal, hip hop and soul.

Originally formed as a jazz fusion ensemble under the name Mind Power, Bad Brains developed a very fast and intense punk rock sound which came to be labeled “hardcore”. And was often played faster and more emphatically than many of their peers. The unique factor of the band’s music was the fact that they played more complex rhythms than other hardcore punk bands. Also adapting non-punk style guitar riffs and solos into their songs.

Some of their most famous songs are “Banned In D.C”, “Sailin’ On” and “I Against I”.