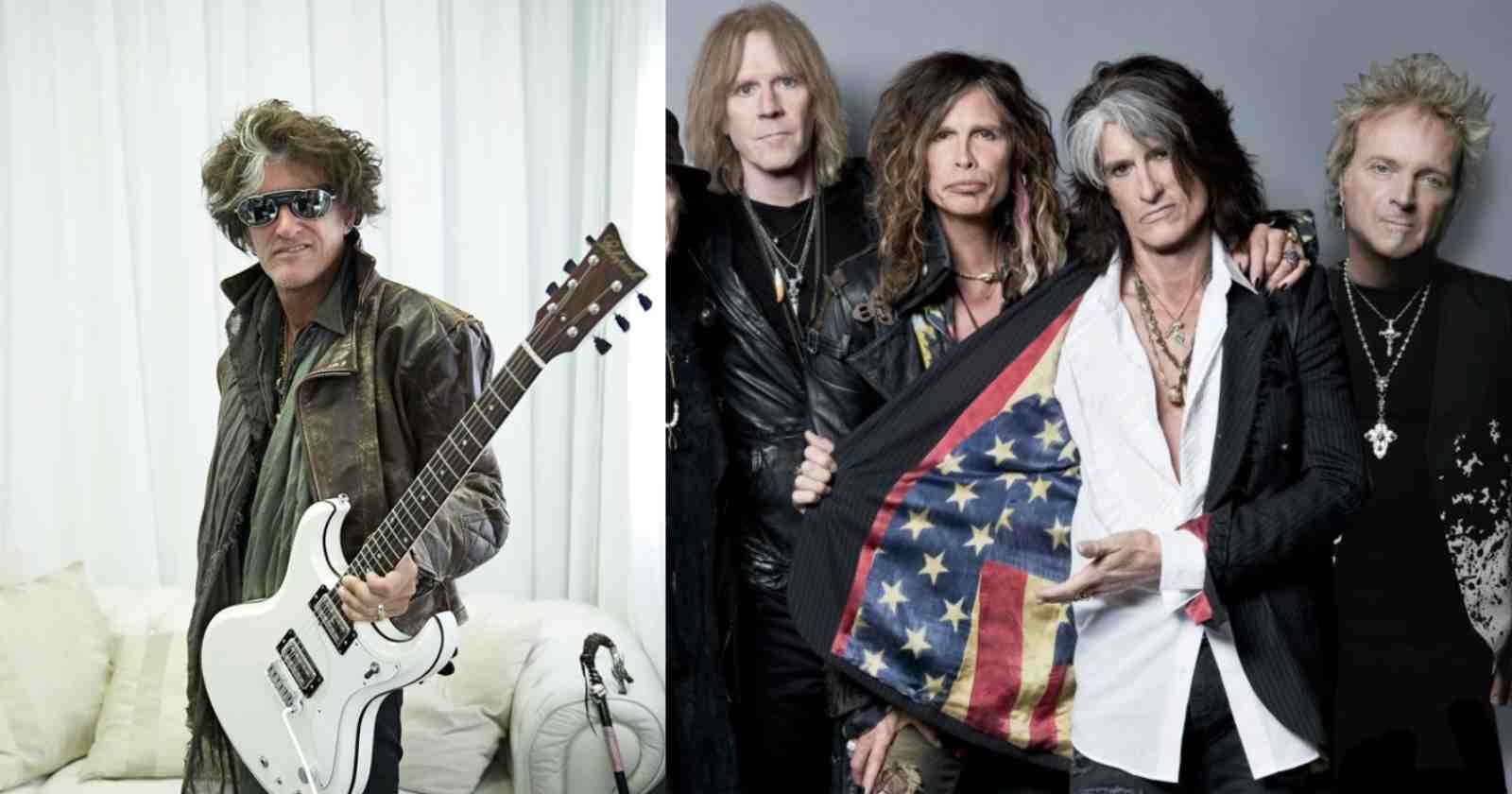 One of the most important elements of Aerosmith, guitarist Joe Perry helped the band to become one of the most influental groups in history. A member of Aerosmith from 1970 to 1979 and from 1982 until nowadays, he was part of all the classic albums of their discography and in an interview with Uncut back in 2007 he revealed which record was his least favorite of the band.

“For me, the worst ever was “Done with Mirrors” (1985). At that time, we were trying to make an album that was a bit like the old Aerosmith and a bit like where we wanted to be heading. Those songs weren’t completely lacking in inspiration. But little of it added up. That has to be our weakest record. Our strongest has to be “Get a Grip” (1993). It feels like a point of culmination that record, where we realized our potential and brought it right up front. I’m not surprised that songs like “Eat the Rich” and “Livin’ on the Edge” have survived the test of time,” Joe Perry said.

Talking with Classic Rock in 2002, Joe Perry had already said that he didn’t thought that “Done With Mirrors” was one of their best albums, even though he said there are a couple of good things on it.

Released in 1985, “Done With Mirrors” was the first album that guitarists Joe Perry and Brad Whitford made with the band after their return to the group. One of the most famous tracks of the record is “Let The Music Do The Talking” that was recorded in 1980 by the Joe Perry Project. Even though it received positive reviews, the record wasn’t a success commercially.

On the other hand, the 1993 album “Get A Grip”, that Joe Perry said was their strongest one, was a comercial success. It became their best-selling studio with more than 20 million copies sold worldwide. Also has famous tracks like “Eat The Rich”, “Livin’ On The Edge”, “Cryin'”, “Crazy” and “Amazing”.

In the 70s became one of the biggest American Hard Rock bands. During the 80s and 90s the group changed their sound writing more ballads. Also incorporating a more commercial approach. They are now one of the best-selling bands of all time with an estimated amount of more than 150 million records sold worldwide.

The group was inducted into the Rock and Roll Hall of Fame back in 2001 by Kid Rock.