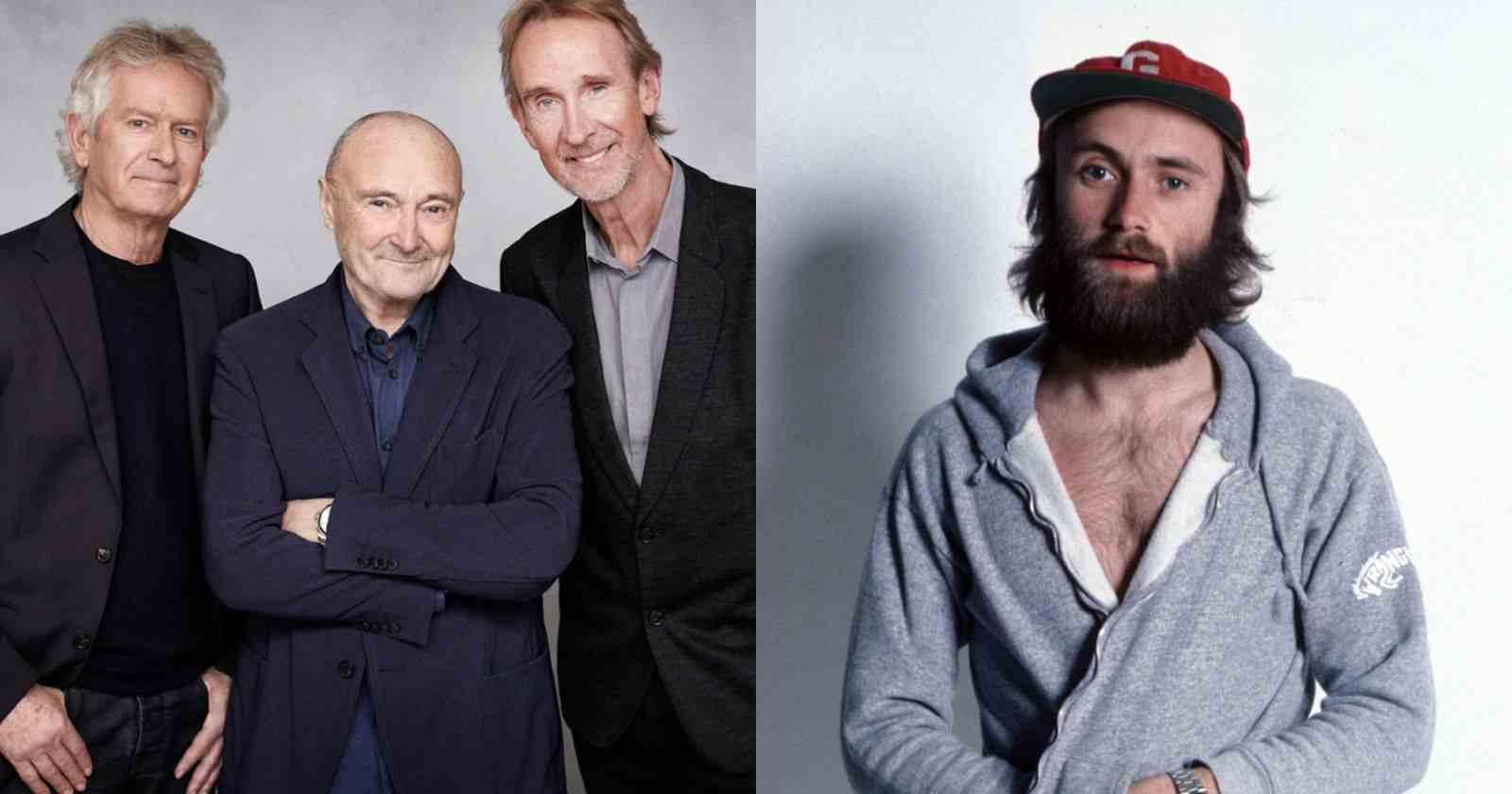 Legendary singer and drummer Phil Collins that made many classic albums with Genesis and on his solo career revealed in an interview with BBC Radio back in 1993 the 8 songs he would take to a desert island.

The 8 songs Phil Collins would take to a desert island:

“Paul Brady is one of my favorite songwriters, he has a wonderful pure voice and he quite often has written songs that I do wish I had been responsible for, but this song certainly meant a lot to me in the last half a dozen years or so.”

Tim Hardin “How Can We Hang On To A Dream?”

“This is a song which in the same as the same kind of sentiment as “Helpless Heart”, that tell I’m an old romantic at heart.”

The Beatles “All My Loving”

“Well, no collection would be complete without one or two Beatles records. I mean, The Beatles were the reason I’m in this business. Really although I’ve been playing the drums since I was five, it was The Beatles that suddenly gave a purpose and this I think sums up that early mid 60’s feeling from me when I was in school, really loving it.”

“This is one I remember making this big impression on me when I first heard it. It’s one side of a conversation and I love songs like this. It’s when from what you hear in the conversation, you know, exactly what’s going on and it’s a bit like ‘I get along without you very well, hope you can’t’. I’ve written my own version of that on the new album. It’s called “Down River” by David Ackles who has since kind of disappeared. It’s a great song.”

“Well, this is the old romantic coming out again I’m afraid. Aretha Franklin, I’ve always loved her voice and she did a version of this songs somewhere and it’s probably my favorite version of the song”.

The Blue Nile “The Downtown Lights”

The Beatles “If I Fell”

“Talking about my acting career, I was at “Hard Days Night” although you never see me, but I got paid for it. This is a song that they sang in “Hard Days Night” when we were there doing the screaming at the end of the film. Again, like “All My Loving”, it all sums up the wonderful period of my life, the 60’s.”

“I find this piece of music very moving. This is BBC Symphony Orchestra with Leonard Bernstein conducting and it’s Edward Elgar “Variations”.