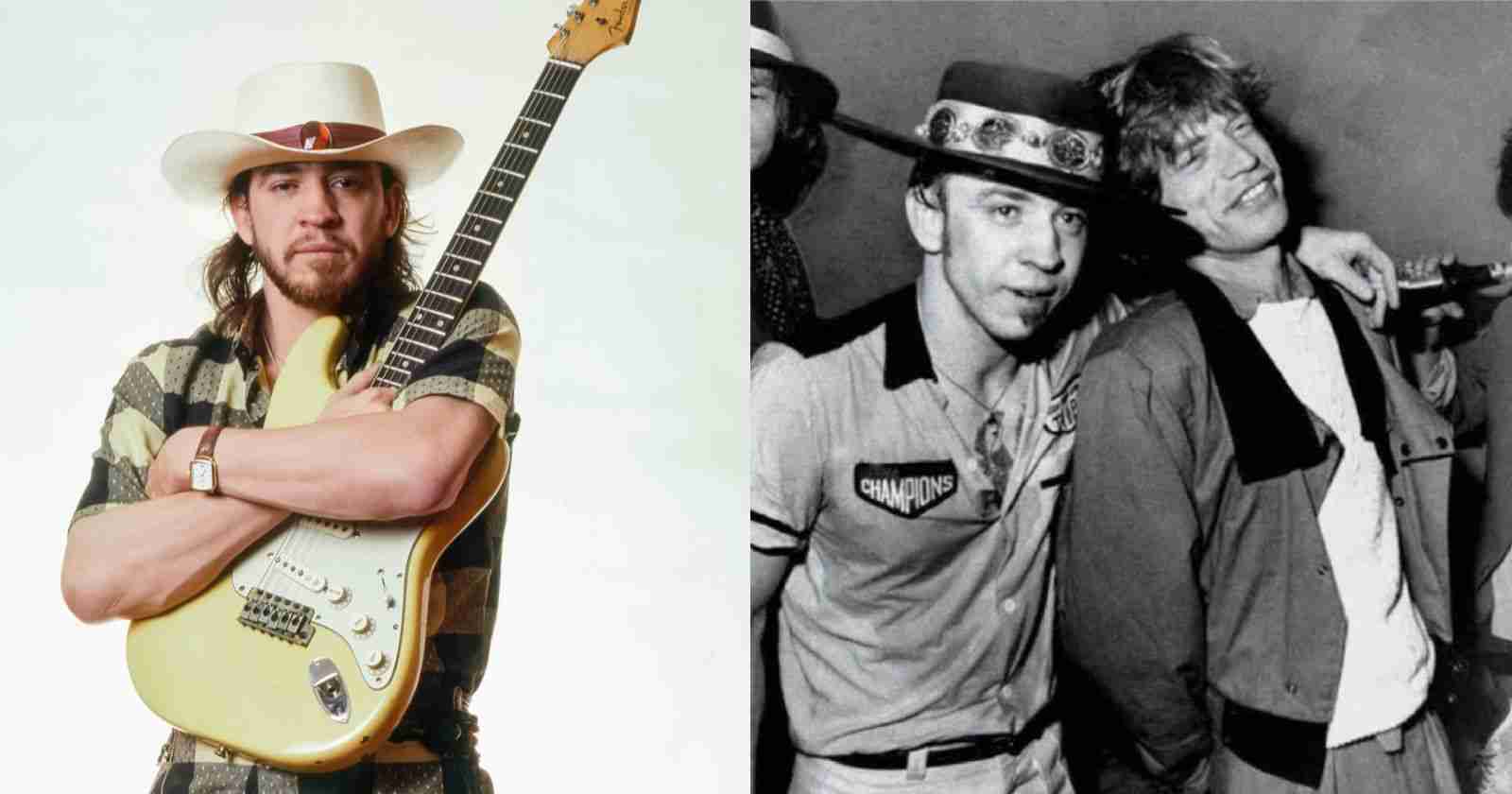 Stevie Ray Vaughan is considered one of the best guitarists of all time that unfortunately died to soon in a tragic helicopter accident back in 1990 at the age of 35. The musician had a short career but gave many interviews and said very interesting things. Rock and Roll Garage selected 8 of his best quotes about life and music gathered by AZ Quotes website.

The 8 best Stevie Ray Vaughan quotes about life and music

1 – “I don’t play with a lot of finesse. I usually play like I’m breaking out of jail!”

2 – “Music has become really important now. It’s helped me to open up more and take a chance on loving people. Music is a good reason to care. It’s just a vehicle though. It’s a way to try and give somebody something that you feel. If trying the best I can isn’t good enough, I’ll just have to try harder next time. It’s all I can do. If I do the best I can, then at least I did the best I could in this life. The way I like to look at it is….if that’s the last time /I ever got to play, I’d better give it everything I’ve got.”

4- “I was walking around trying to act cool, like I had no fear at all. But I was afraid, afraid that somebody would find out just how scared I was. Now I’m finally realizing that fear is the opposite of love.”

5- “Music really is a way to reach out and hold on to each other in a healthy way.”

6 – “The way people come into your life when you need them, it’s wonderful and it happens in so many ways. It’s like having an angel. Somebody comes along and helps you get right.”

7 – “It is the human things that make life good. The unexpected kindness, the friendly note, the bracing word, the neighbour’s extra loaf of bread she leaves at our back door.”

8 – “I was taught to think the next week or month or year will only get better than it is today. So I just keep waiting to see how great it will get!”

On August 27, 1990, the guitar virtuoso played the last show of his life. A few hours later, he was killed when his helicopter crashed because of a thick fog that which hampered the pilot’s visibility.

Eric Clapton invited Steve Ray Vaughan and his band Double Trouble to open two shows at the Alpine Valley Music Theater in East Troy, Wisconsin. Minutes after leaving the scene, he was dead ion the crash. In the previous afternoon he had performed along with Buddy Guy, Eric Clapton and his older brother Jimmie Vaughan.

Four helicopters were at his disposal, and Stevie found an empty seat in a helicopter with some members of Clapton’s crew, and decided to go. Clapton almost took the helicopter as well, but decided to stay.

Rob Halford reveals his favorite songs, albums and TV Shows in 2020
Peter Gabriel and his 6 favorite songs of all time
Advertisement
To Top