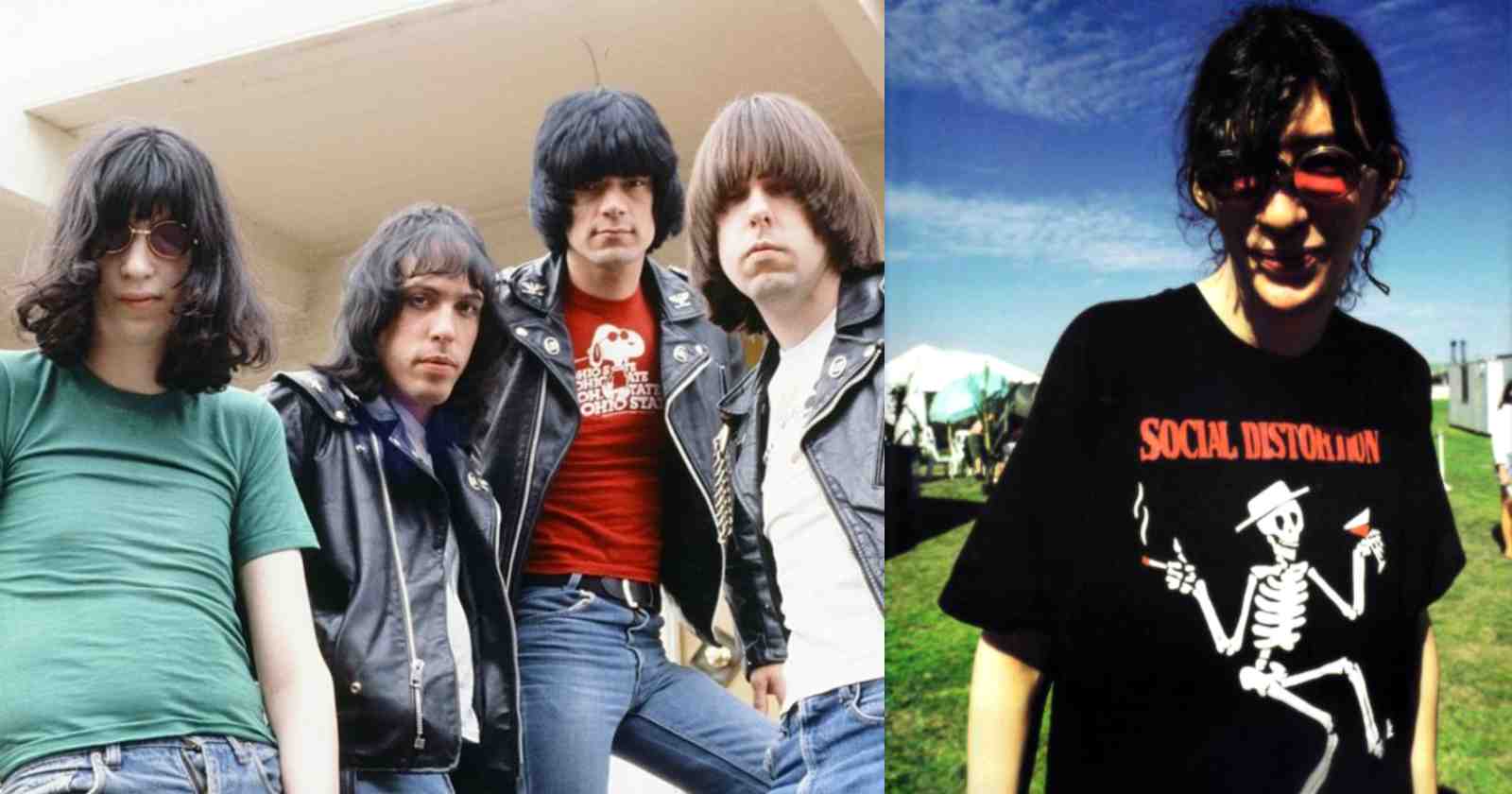 The Ramones are considered the godfathers of Punk Rock music and Joey Ramone, the voice of the band unfortunately died too soon at the age of 49 back in 2001. But during his career the musician gave many intersting interviews and had amazing quotes about life and music. Rock and Roll Garage selected 7 of his best quotes about life and music gathered by AZ Quotes website.

The 4 best Joey Ramone (The Ramones) quotes about life and music:

1 – “What they teach you in school doesn’t prepare you for life. Textbooks don’t compare to living in the real world. Rock and roll teaches you how to live.”

3- “For me, punk is about real feelings. It’s not about, ‘Yeah, I am a punk and I’m angry.’ That’s a lot of crap. It’s about loving the things that really matter: passion, heart and soul.”

4 – “I’ve done a lot of living and a lot of adventuring and I think that’s very healthy, ya know. And I think everybody should adventure life ‘cos that’s what life is, it’s for adventuring. You gotta know what you wanna do with your life. And you gotta know when you have something special and you don’t wanna blow it.”

Joey Ramone died from lymphoma at New York-Presbyterian Hospital on April 15, 2001, a month before he would have turned 50. He was reportedly listening to the song “In a Little While” by U2 when he died. In an interview in 2014 for Radio 538, U2 lead singer Bono confirmed that Joey Ramone’s family told him that Ramone listened to the song before he died, which Andy Shernoff (The Dictators) also confirmed.

His solo album Don’t Worry About Me was released posthumously in 2002, and features the single “What a Wonderful World”, a cover of the Louis Armstrong standard. MTV News claimed: “With his trademark rose-colored shades, black leather jacket, shoulder-length hair, ripped jeans and alternately snarling and crooning vocals. Joey was the iconic godfather of punk.”

On November 30, 2003, a block of East 2nd Street in New York City was officially renamed Joey Ramone Place. It is the block where Hyman once lived with bandmate Dee Dee Ramone and is near the former site of the music club CBGB, where the Ramones got their start. Also Hyman’s birthday is celebrated annually by rock ‘n’ roll nightclubs, hosted in New York City by his brother and, until 2007, his mother, Charlotte. Joey Ramone is interred at Hillside Cemetery in Lyndhurst, New Jersey.