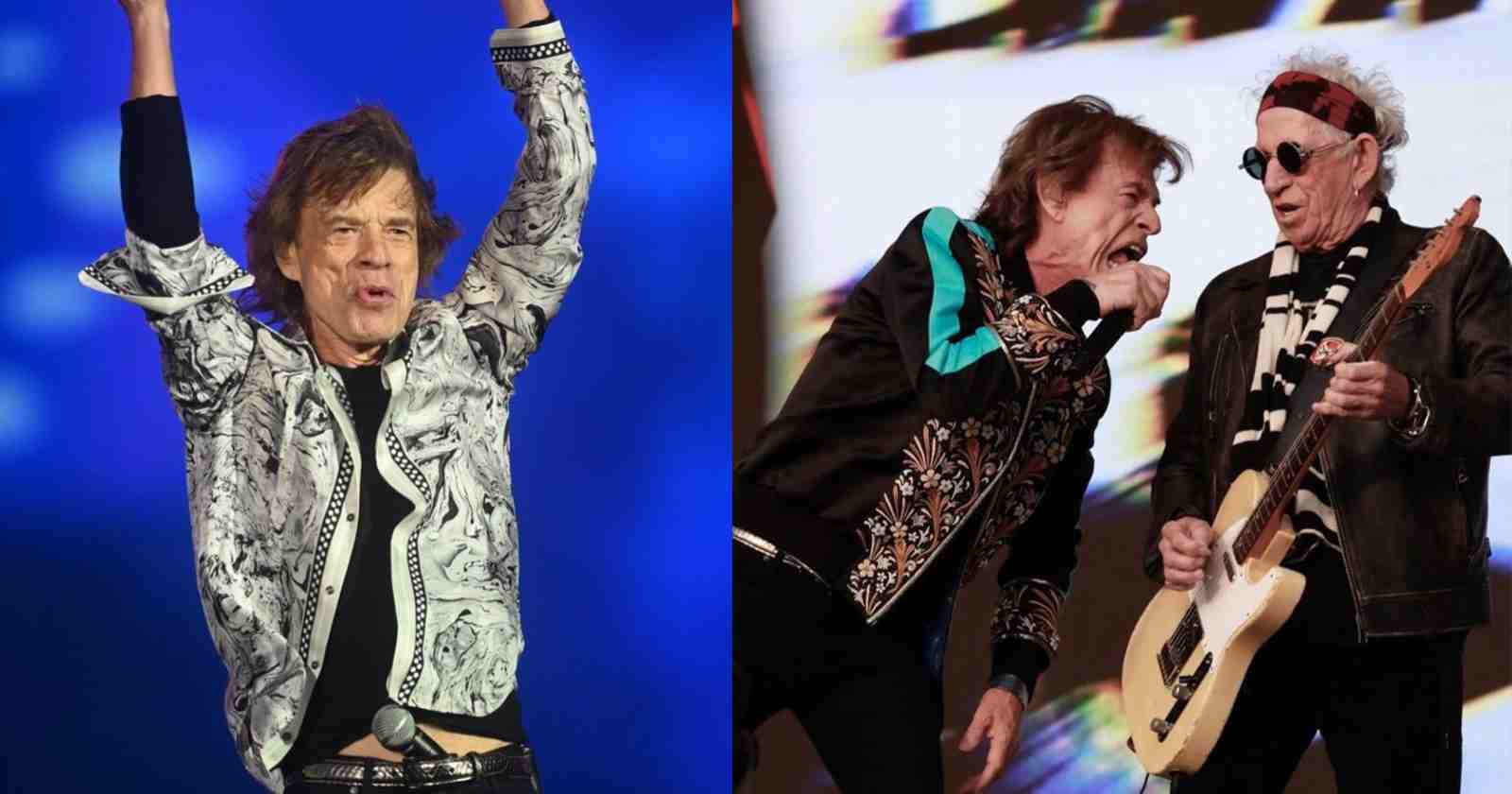 Released back in 1965 “Satisfaction” became one of the most popular songs in Rock history. Composed by Keith Richards and Mick Jagger, the track was featured on the Rolling Stones album “Out Of Our Heads” and ever since has been played by the group live in concert over the decades.

An influential and successful song, “Satisfaction” was covered by many musicians from different music genres throughout the years. In an interview with BBC News back in 2007, Mick Jagger revealed 3 versions of the song that he likes and Rock and Roll Garage tells a little bit more about those covers.

The 3 “Satisfaction” covers that Mick Jagger said he likes:

“I think Otis Redding’s Satisfaction has got to be in there,” Mick Jagger said. The legendary Soul and R&B singer Otis Redding, famous for the song “(Sittin’ On) the Dock of the Bay”, covered “Satisfaction” in 1965, the same year the Stones released the song. He

His version appeared on his album “Otis Blue/Otis Redding Sings Soul”. “I use a lot of words different than the Stones’ version. That’s because I made them up,” Otis Redding said according to Songfacts.

Talking with Melody Maker back in 1966, Redding said that he liked the Stones: “Yes, I like (Bob) Dylan – he’s my favourite singer now. I love the Rolling Stones as well.”

Jagger is not the only member of the Rolling Stones who liked Redding’s version. Keith Richards said in an interview with Guitar World that the version made by Otis is better than the original one done by the Stones. “The way Otis Redding ended up doing it is probably closer to my original conception for the song. It’s an obvious horn riff. And when this new Fuzz Tone pedal arrived in the studio from the local dealership or something, I said, “Oh, this is good. It’s got a bit of sustain, so I can use it to sketch out the horn line.”

“So we left the track and went back out on the road. And two weeks later I hear it on the radio. I said, “No, that was just a demo!” They said, “No, it’s a hit.” At least Otis got it right. Our version was a demo for Otis,” Keith Richards said.

The musician tragically died two years later on a airplane crash at the age of 26. He is often called the “King Of Soul”.

“Aretha Franklin did a quite good version of Satisfaction as I recall as well,” Mick Jagger said. The legendary Soul and R&B singer Aretha Franklin released her version for the Stones hit on her 1967 album “Aretha Arrives”. Just like Otis Redding, she also added some other words to the song, giving her own touch to the track. Another big difference on Aretha’s version is that the famous guitar riff is played by the horn section.

After Aretha’s death in 2016 at the age of 76, Jagger lamented her death on his social networks, saying: “Very sad to hear the news about Aretha, she was so inspiring and wherever you were she always brought you to church.”

“Erm, and then… after that I can’t remember. Britney Spears did a good version of Satisfaction,” Mick Jagger said.

The American Popstar Britney Spears covered the famous Rolling Stones track on her second studio album “Oops!…I Did It Again” released in 2000. Her version completely changed the structure of the track, adding plenty of Pop rhythm and beats.

Spears and Jagger were interviewed together by MTV’s presenter Kurt Loder at the VMA’s in 2001 and the Rolling Stones leader said at the time that her version of the song was good.