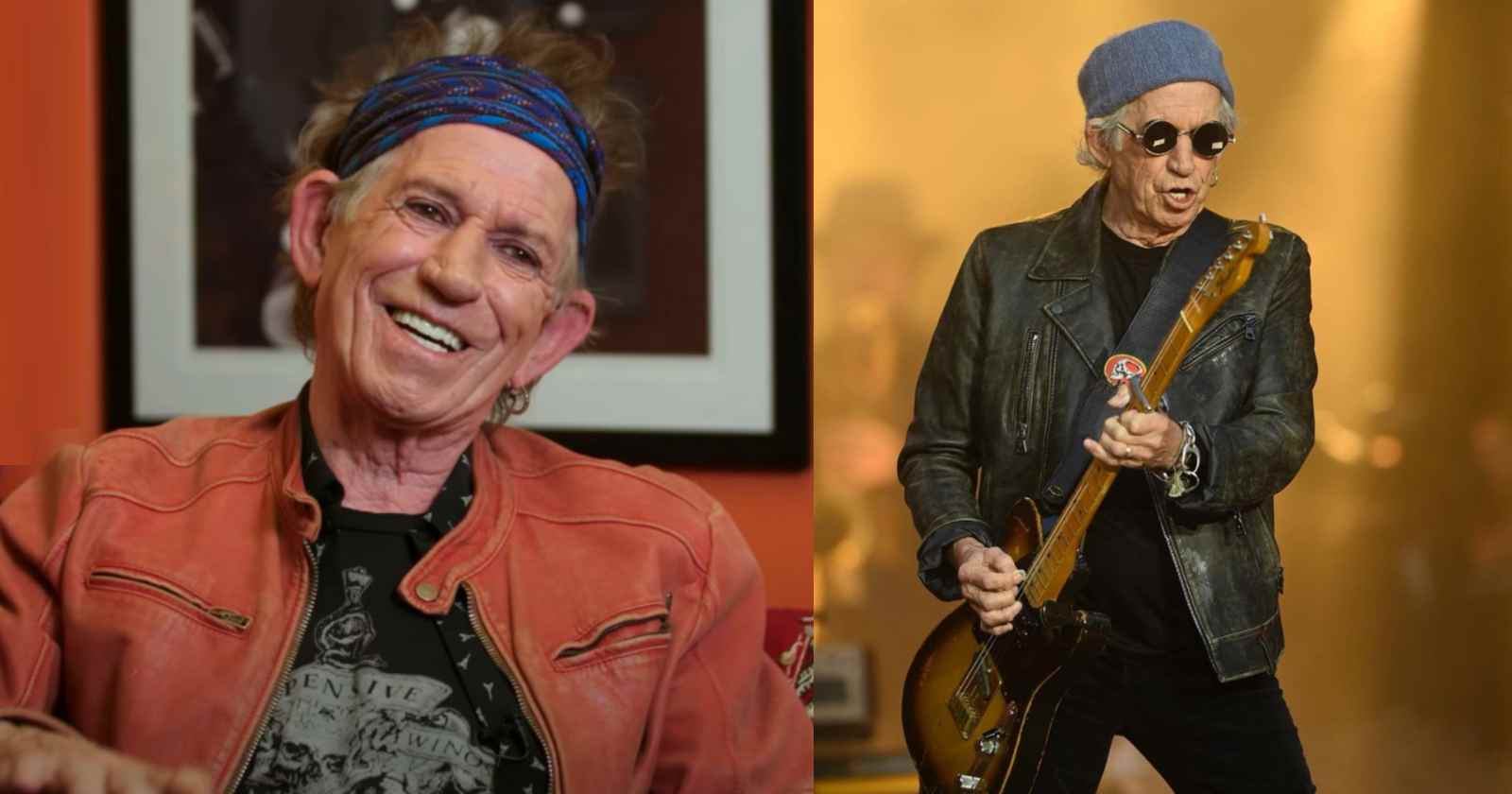 One of the driving forces of the Rolling Stones since their formation in 1962, guitarist Keith Richards had the opportunity to see Rock and Roll music evolve especially in the 60s and 70s. During those two decades incredible guitar players appeared and changed the music forever. In an interview with The Quietus back in 2015, Richards named 3 guitarists that achieved fame in the 60s and 70s that he liked. Rock and Roll Garage selected what the musician said about those players over the decades and his connection with some of them.

“I loved Stevie Marriott; he was one I hoped would stick around for a while. What a great voice and guitar player,” Richards told The Quietus.

Marriott first achieved fame as vocalist and guitarist of the Small Faces from 1965 to 1968. He continued his successful musical career forming Humble Pie in 1969, band that also had Peter Frampton as guitarist.

Back in 2008, The Rolling Stones were part of a project with Youtube called  “Living Legends”, where the band answered fan questions. When talking about the best bands of all time in his opinion, Keith Richards picked Steve Marriott as one of the greatest musicians. The guitarist said (Transcribed by Rock and Roll Garage):  “I always liked Steve Marriott. Very much from the English point of view. You know, The Small Faces and then he had Humble Pie. I’m not gonna say like Led Zeppelin, The Who, Black Sabbath, I would only be lying, not my favorites. They are all good, I know them, they are all good players and everything, but as a band no.”

They were good friends

In an 1983 interview reported by Best Classic Bands, made 8 years before his tragic death, Steve Marriott revealed that he was a good friend of Richards and the Stones guitarist really liked him: “The only people I keep in touch with are Keith Richards and people like that, ’cause they’re the only people I want to talk to.”

“He loves me. He’s always been on my side. He got me out of the hole. So he’ll be around whatever happens (His upcoming album at the time). Whether he plays guitar, whether he pushes knobs, who cares? I’ll write on the back of the album in big black letters, ‘Thank you, Keith, for bailing me out!’ My manager Moe says to me, ‘Ring Keith, ring Keith!’ I said, ‘Fuck it. For once in my life I’d like to ring Keith and just go, ‘How are you?’ Instead of, ‘Keith help me do this. Keith help me do that.’”

“Jeremy Spencer and Peter Green, you’d wonder where they’d come from. These guys are playing the blues and they really are doing it,” Richards told The Quietus.

Green and Spencer were an important part of Fleetwood Mac’s history and hepled the band to shape their Blues influenced sound in the late 60s and early 70s. Peter Green was part of the group from 1967 to 1970, returning in 1971 but leaving again.

During that same period, Jeremy Spencer was also the band’s guitarist and pianist. The two musicians helped to compose classic albums like “Mr. Wonderful” (1968) and “They Play On”. Those records had famous and influential tracks like: “Stop Messin’ Round”, “Oh Well” and “The Green Manalishi (With the Two-Pronged Crown)”.

Curiously the Rolling Stones hired in 1969 guitarist Mick Taylor to replace Brian Jones in the band. Taylor was the one who replaced Peter Green two years before in John Mayall’s band.