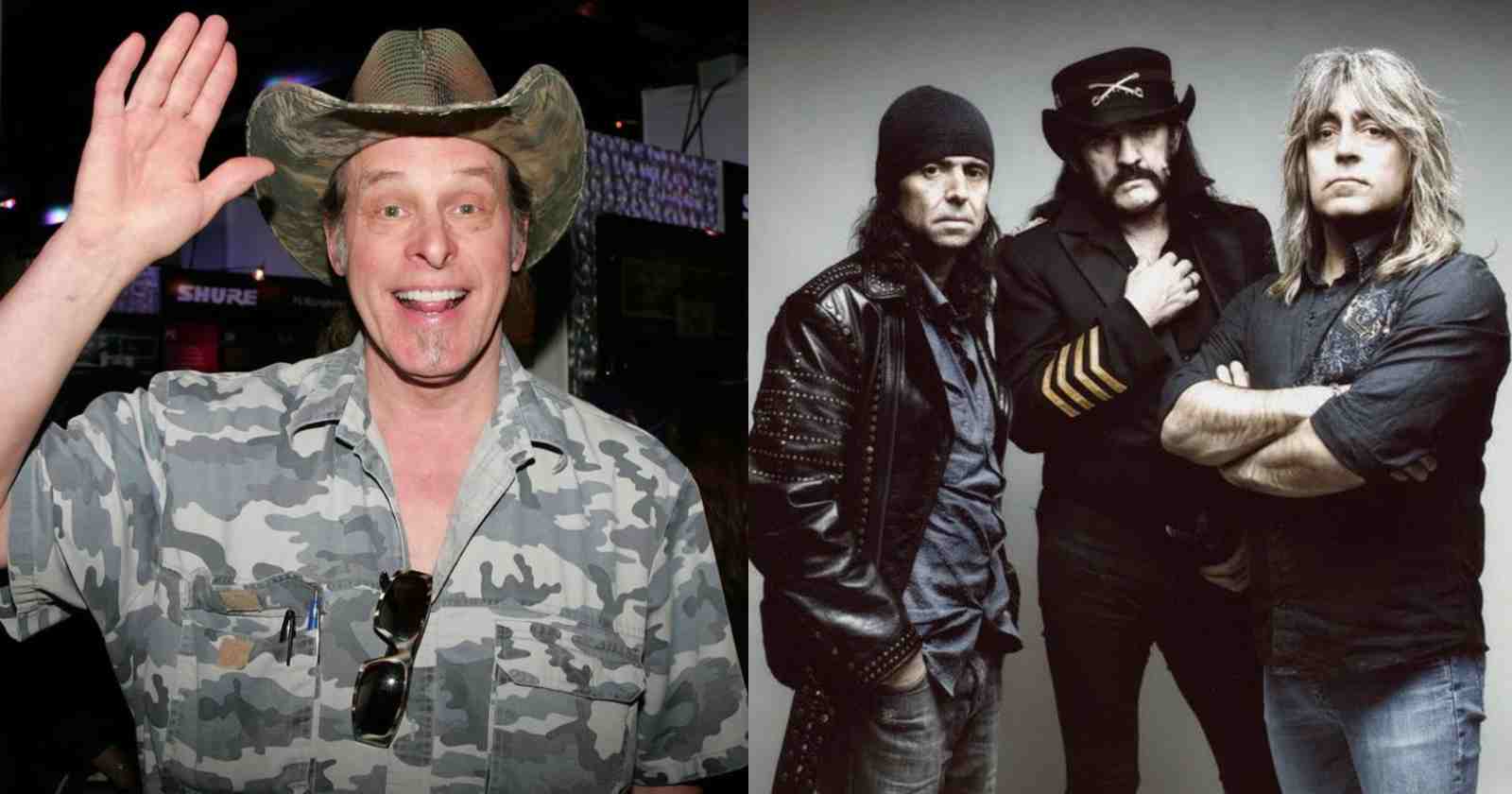 The classic song “Cat Scratch Fever” was written and recorded by Ted Nugent for his album of the same released in 1977. Over the years many bands covered the track and two of them were Motörhead and Pantera.  In an interview with HMP (Transcribed by Blabbermouth), Nugent gave his opinion on the two versions and said if the band’s were playing the song the right way.

Motörhead covered the track on their 1992 album March ör Die and Pantera re-recorded the song for the Kiss movie “Detroit Rock City” released in 1999.

“I’m an honest guy. Number one, [I] love Lemmy, love Mötorhead. And I’m humbled and honored that they would pick one of my songs — that’s a great connection that we have. But that’s not how I hear it. [Laughs]”

“The ‘Cat Scratch Fever’ lick — no one’s ever played it correctly… They played it real Caucasian, and if that’s what they like, God bless ’em. And the people that liked it, I love all of you. But when I hear ‘Cat Scratch Fever’, I hear more of a Motown grunt. And like when the Ramones played ‘Journey to the Center of the Mind’, my Amboy Dukes hit song, it’s just too Caucasian…”

Besides Ted Nugent, his band on that record was formed by Derek St. Holmes (Guitar and vocals), Rob Grange (Bass) and Cliff Davies (Drums).