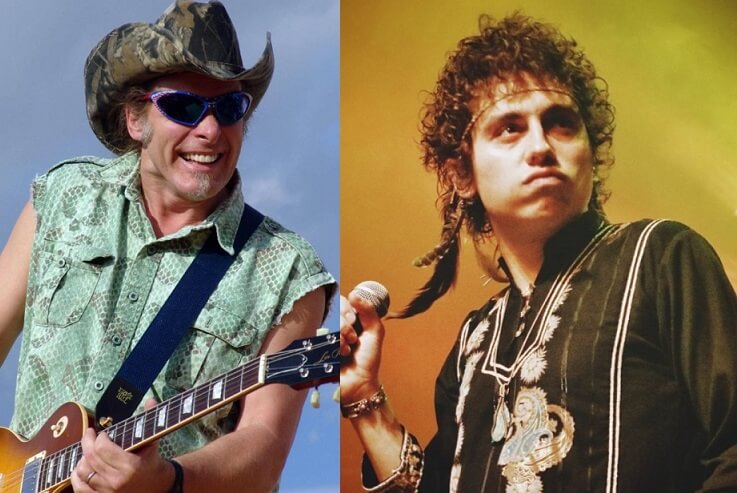 Everybody is talking about Greta Van Fleet nowadays in the rock and roll business and the controversial american guitarist and singer, Ted Nugent also gave his opinion on the band.

“Oh, hell yes. Are you kidding me? Thank god, it’s like a breath of fresh, defiant air in an otherwise sheep, cookie-cutter formula world of music that makes me want to throw up.

“I still love everything that Sammy Hagar does, but he doesn’t really do new stuff. And I love classic rock, I love the Foo Fighters. I’m just waiting for that crescendo guitar solo.

“I mean, guitar solos man, you’ve got to have them! That’s the orgasm of the song! Without them, it’s short of an orgasm.

“So yeah, I pay attention to bands like Greta [Van Fleet] and the bands that really pound the original honky-tonk, boogie-woogie rock ‘n’ roll rhythm-and-blues with a lot of piss and vinegar. Thank god for those guys. Figures they come from Michigan, huh?”