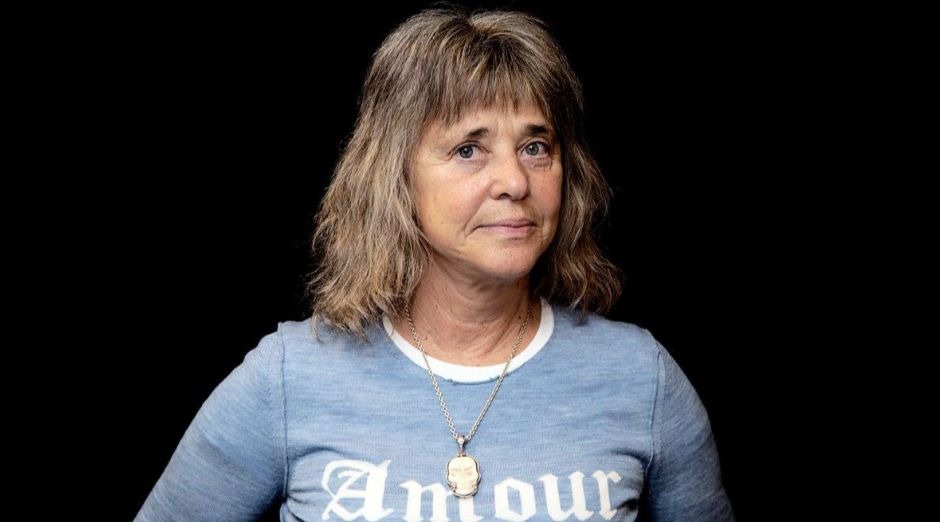 The documentary about Suzi Quatro career will be released on July 1st in the cinemas and on July 3 on DVD and Blu-Ray.

The documentary explores the 54-year career of the Classic Rock vocalist, bassist and songwriter who was born in Detroit and settled in the United Kingdom. Becoming the first female rocker to enter the mainstream in the 1970s.

The film includes interviews with artists such as Joan Jett, Debbie Harry, Lita Ford, Alice Cooper and KT Tunstall. As well as members of the Quatro family.

“Over the course of more than four years making the film, we had the feeling that Suzi’s status had been forgotten in the US. Because in the rest of the world everyone knows she was one of the rock’n’roll pioneers! ”

“It influenced the direction of the film and made it our mission to correct the story. Taking the film to the American audience ended up becoming our main goal. So Liam and I are thrilled that Utopia is launching this work in the USA.

“In the UK, Europe and Australia, the film is a celebration for North America. The film must be a story of rediscovery.”

Quatro released his last solo album “No Control” in 2019.

Watch the trailer for the documentary about Suzi Quatro

Eddie Van Halen and his 4 favorite riffs of all time
Riot former guitarist Lou A. Kouvaris dies due to Coronavirus
To Top