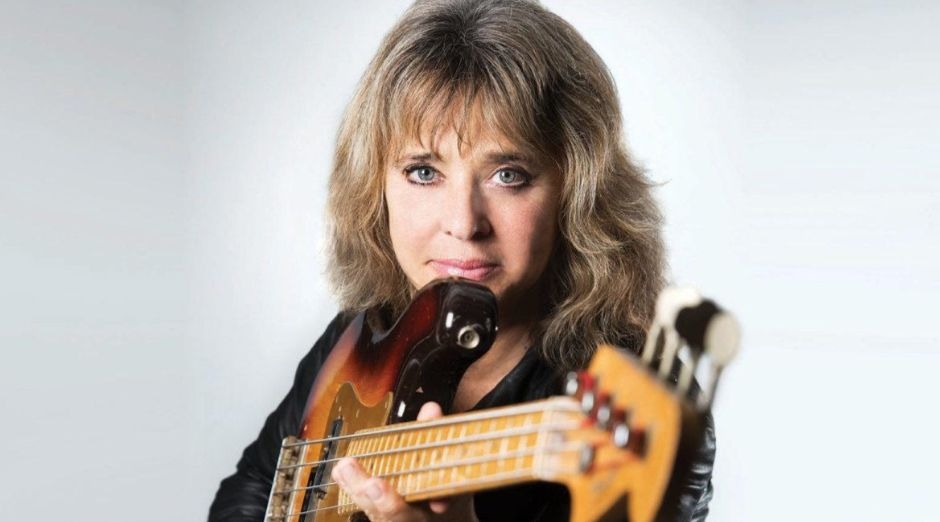 Suzi Quatro will hit theaters later this year – special previews and Q&A sessions will be held across the UK before the film is released. The film directed by Liam Firmager traces the 53-year career of the Detroit-born vocalist, bassist and songwriter who became the first female rockstar to hit the market in the 1970s.

The film will generally be released from October 11, but prior to that, special prerelease sessions and Q&A with Suzi Four will take place across the UK from September 25.

Firmager says: “There is only one Suzi Four. It has sold 55 million records and still fills stadiums around the world. She was so influential but not yet recognized for her contribution to music. ”

“This movie is an attempt to show it and introduce it to a new generation.” Quatro released their latest album “No Control” in March this year.

In the 1970s, Quatro scored a string of hit singles that found greater success in Europe and Australia than in her homeland. She reached no. 1 in the UK and other European countries and Australia with her singles “Can the Can” (1973) and “Devil Gate Drive” (1974). Following a recurring role as bass player Leather Tuscadero on the popular American sitcom Happy Days, her duet “Stumblin’ In” with Smokie’s lead singer Chris Norman reached No. 4 in the US.

K.K Downing says his return to the stage was “Bit Of A Whirlwind’
Los Angeles Cemetery Receives Tribute to Johnny Ramone
Advertisement
To Top