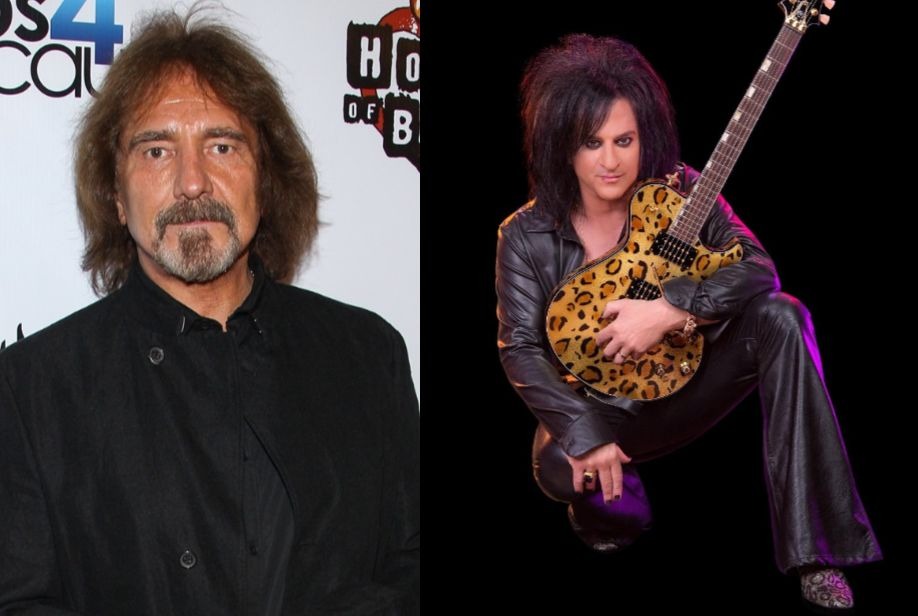 The Deadland Ritual’s debut on the stage is set to be at the Hellfest 2019 festival. The band’s name had already attracted attention by taking a prominent position on the event’s flyer, alongside names like Kiss, Def Leppard, Whitesnake and Rival Sons.

See the flyer below: 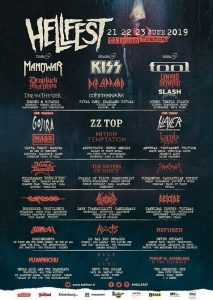