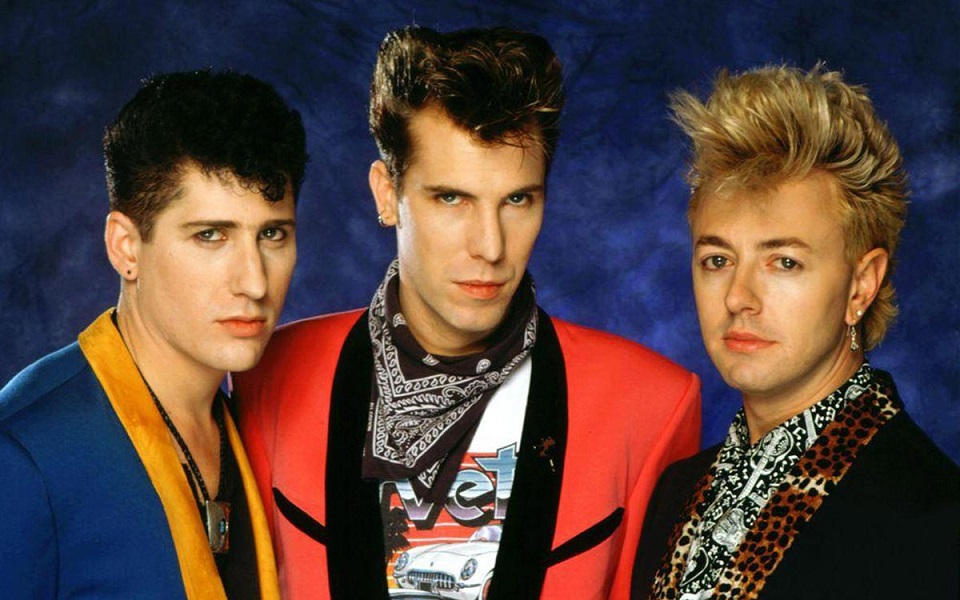 The rockabilly trio Stray Cats formed by Brian Setzer, Lee Rocker and Slim Jim Phantom announced that they will return to the stage after almost 10 years of their last meeting.

The group’s first performance will take place on April 21 at Viva Las Vegas Rockabilly Weekend at The Orleans Hotel, Las Vegas where the band will headline the festival. There is still no information on a likely new album or tour. 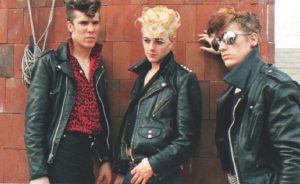 See the event details below:

Personal conflicts began to emerge caused by the way musicians dealt with success; Phantom married actress Britt Ekland, while Setzer made special appearances with stars such as Bob Dylan and Stevie Nicks, as well as becoming guitarist for Robert Plant’s The Honeydrippers project. At the end of 1984, Setzer finished the band after several changes.

In 1986 the Stray Cats reunited again in Los Angeles, recording a cover album called Rock Therapy, which did not sell very well. 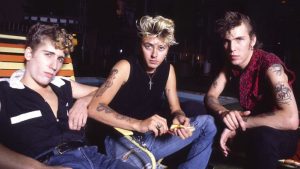 The trio returned to their respective projects after Stray Cats, releasing albums of little success. In 1989, they met again to release Blast Off, which was accompanied by a tour with Stevie Ray Vaughan. Abandoning EMI, the band entered the studio with Nile Rodgers to record Let’s Go Faster, released by Liberation in 1990. In 1992 they released the album Choo Choo Hot Fish and the following year another cover album, Original Cool, when the group separated again.

In spite of the little repercussion of its albums in the 90s, the group meets periodically for presentations live. In 2004 they reunited again recording the disc and dvd Rumble in Brixton, last official launch until the moment.

Hear their biggest hit below:

“Rock This Town” by Stray Cats