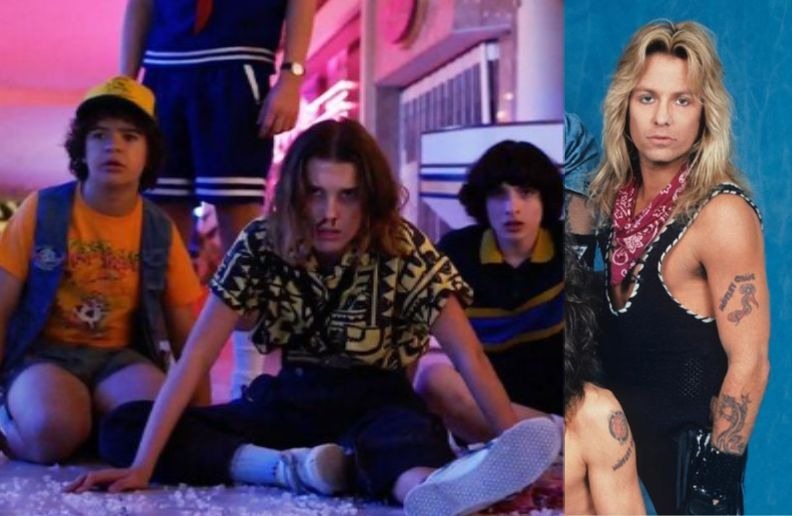 The series takes place in the 80s and accompanies a supernatural drama that begins with the disappearance of a child. Stranger Things quickly became a cultural phenomenon when it debuted on Netflix in 2016. The third season premieres on July 4.

The Duffer Brothers developed the series as a mix of investigative drama alongside supernatural elements portrayed with childlike sensibilities. They established its time frame in the 1980s and created a homage to the pop culture of that decade. Several themes and directorial aspects were inspired and aesthetically informed by the works of Steven Spielberg, John Carpenter, and Stephen King, among others, including several films, anime and video games.

The idea of Stranger Things started with how the brothers felt they could take the concept of the 2013 film Prisoners, detailing the moral struggles a father goes through when his daughter is kidnapped, and expand it out over eight or so hours in a serialized television approach.

As they focused on the missing child aspect of the story, they wanted to introduce the idea of “childlike sensibilities” they could offer, and toyed around with the idea of a monster that could consume humans.

The brothers thought the combination of these things “was the best thing ever”. To introduce this monster into the narrative, they considered “bizarre experiments we had read about taking place in the Cold War” such as Project MKUltra, which gave a way to ground the monster’s existence in science rather than something spiritual.

This also helped them to decide on using 1983 as the time period, as it was a year before the film Red Dawn came out, which focused on Cold War paranoia.