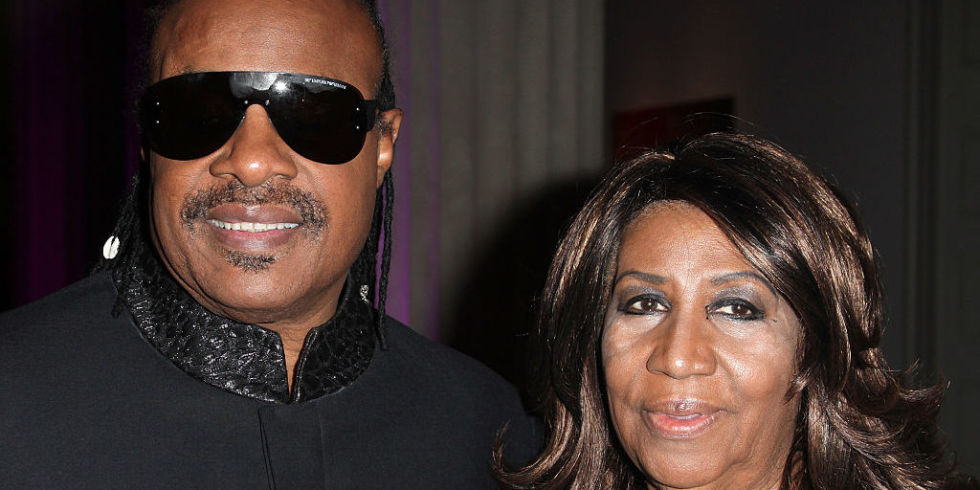 The death of the incredible Aretha Franklin left the world of music sadder last Thursday (16). The impact was bigger, of course, for close friends of the singer, such as Stevie Wonder.

The legendary musician, in an interview with CBS, recalled his last conversation with Aretha, already very weakened. Wonder could not hold back tears as he told of her visit to the artist last Tuesday at his home in Detroit.

In an emotional interview, @StevieWonder revealed some of his last words to his longtime friend and fellow music legend Aretha Franklin before her death on Thursday. https://t.co/CeGMVwi4iG pic.twitter.com/2u9t2P4Qio

Although the singer was unable to respond and communicate, Franklin’s family told him she understood everything he said. The singer revealed that he said “everything he ever said” and also asked her to greet her sister, who died in May of this year.

Stevie even revealed that about two months ago he was teaming with Aretha Franklin to collaborate on a song called “The Future.” The two singers have performed live in the past, highlighting the performance of “Until You Come Back to Me” – watch the end of the publication.

The artist’s family confirmed that she died of advanced neuroendocrine pancreatic cancer. The cause of death was confirmed by Franklin’s oncologist, according to a statement from the family.