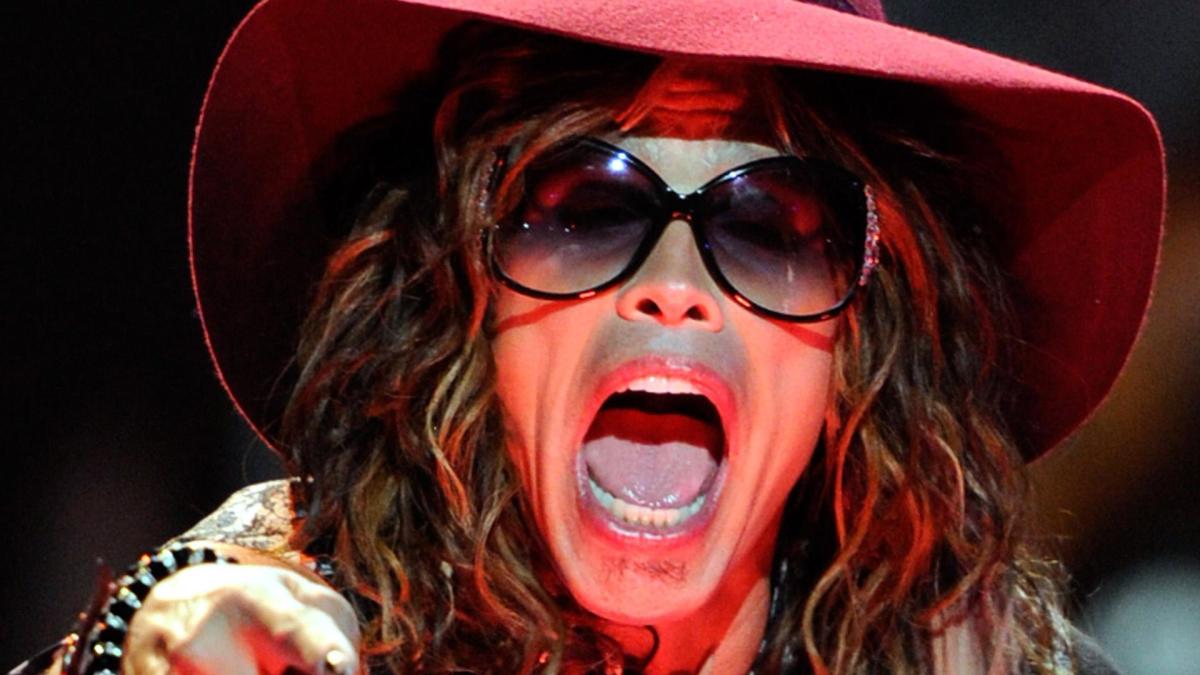 Steven Tyler, frontman of legendary band Aerosmith, has released the trailer for the documentary Steven Tyler: Out on a Limb that will tell you a little bit about his life. The production will highlight the work and dedication invested in his solo album We’re All Somebody from Somewhere.

The feature features statements by big names such as Slash, guitarist for Guns N ‘Roses, and Robert DeLeo, bassist for Stone Temple Pilots. His colleagues appear in the trailer to talk about the change of sound Tyler experienced on the album and the importance of his work.

Steven Tyler: Out on a Limb will premiere at the Nashville Film Festival on May 10 and will be officially released five days later on VOD. 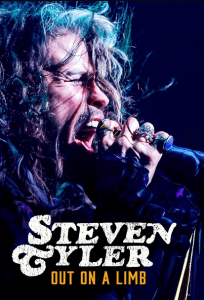