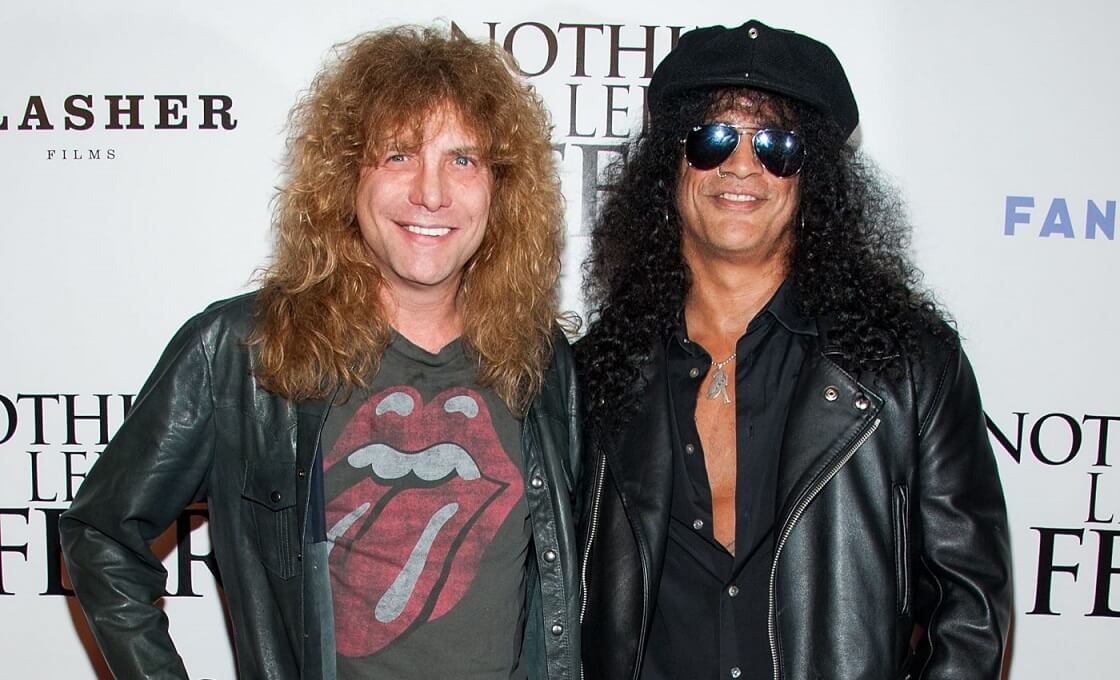 Steven Adler participated in some concerts of the current tour Not In This Lifetime of Guns N ‘Roses but was not part in the lineup that reunited Axl Rose, Slash and Duff McKagan.

Now, on the 30th anniversary of the group’s debut album, Appetite for Destruction, the drummer will go on tour to celebrate the date by playing the album in its entirety. 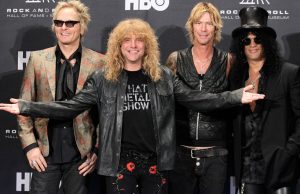 According to Alex Gross, guitarist for Quiet Riot and agent at BTE Inc, Adler will play some additional tracks from the band as “Patience”, “Civil War”, “Knockin ‘On Heaven’s Door” and “You Could Be Mine.”

In addition to his tour, the musician is preparing a new book entitled Steven Adler: The Shit My Friends Remember I Did, where he tells stories from his past. 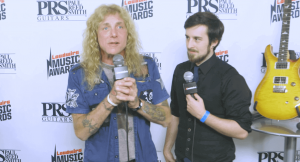 “Now that I’m sober I’ve heard some stories of things I’ve done and I do not remember. So all my friends are telling me stories … I need to apologize to a lot of women out there. I was drinking and using drugs and I was doing and talking things I would not normally do, “he confessed in an interview for Loudwire.

Until now, no tour dates were announced.