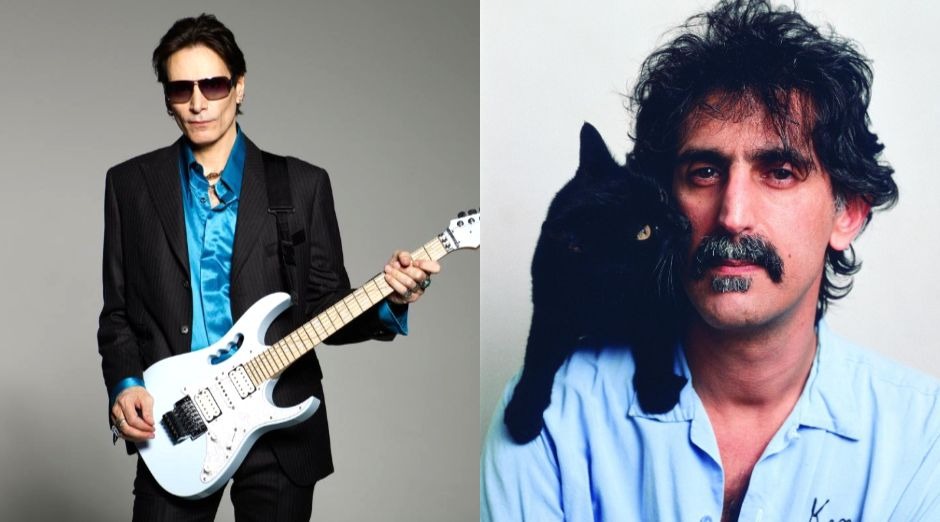 Virtuoso guitarist Steve Vai revealed in an interview with Ultimate-Guitar the reason why he left Frank Zappa’s band back in the 80s. He was in the group from 1980 to 1983.

“Well I started working with Frank when I was 18, transcribing music. And then when I was 20, I joined the band and toured and recorded with him for three years. The last show of the last tour in ’82 was in Palermo, Sicily and there was a riot and three kids got shot.

“Frank just told everybody, ‘I’m done touring. That’s it. I’m not touring anymore.’ For two years, he sat in his studio and built some clavier music. So, you know, I wasn’t going to wait around for Frank to tour again.” 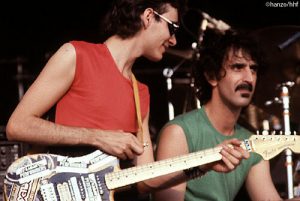 “I had to go out and get moving. I felt so invigorated from working with him, and his influence was so obvious and so powerful on me, that I started experimenting with the things I was learning from Frank and that became ‘Flex-Able.’

“Then the rock ‘n’ roll bug was itching again, and that’s when Alcatrazz was looking for a guitar player [following the departure of Yngwie Malmsteen] so I kind of did that. That was great – I got to get some real metal ya-yas out.”

“Then when the gig came with [David Lee] Roth, I was working on [1990’s] ‘Passion & Warfare and I had to shelve it. But it was always in the background, even when I was touring and recording with Roth. Then finally, push came to shove, and I had to do it.”

Steve was fascinated with Frank Zappa’s music since the beggining of his musical career. Steve said that countless times, he called Zappa trying to talk with him (without much success). However, with great insistence, Frank answered the phone and asked what Steve wanted. Steve said he wanted to be like him, to which Frank replied, “Impossible, you’re too young to be bald”. Steve laughed, and said that there was no one capable of transcribing Zappa’s songs into music as perfectly as he did. So Zappa, curiously, authorized it and as soon as Steve mailed transcripts of Zappa and Edgar Varèse’s guitar solos. Also a cassette tape with an overdub of the song The Black Page, to himself.