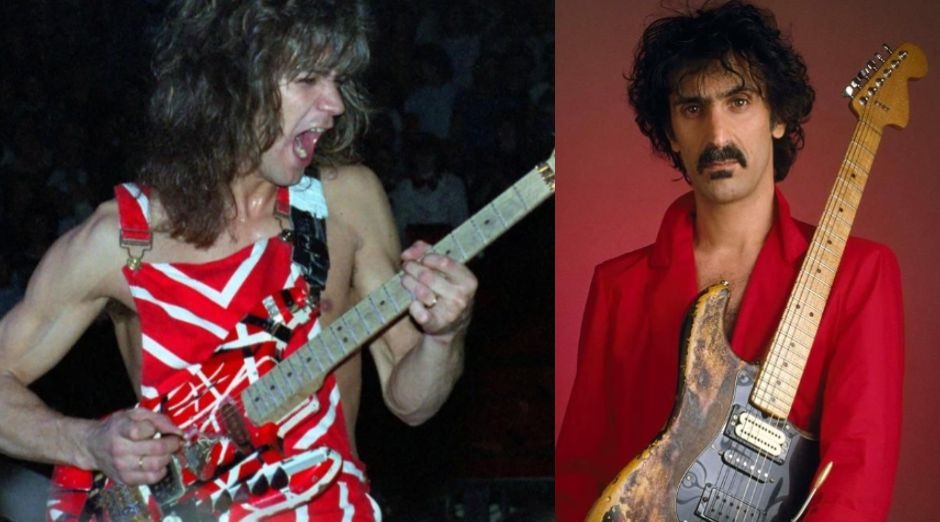 Guitarist Steve Vai revealed in an interview with Ultimate-Guitar that Eddie Van Halen and Frank Zappa jammed once. Vai was in Zappa’s group from 1980 to 1983 and saw when his boss played with Van Halen guitarist.

“Yeah, well, it was kind of interesting. I went to see Allan Holdsworth at The Roxy and this was right at the peak of the Van Halen craze, and Edward [Van Halen] came out on stage because he was a big Holdsworth fan and started jamming and we were all like, ‘Holy shit! There’s Edward!’

“Somehow, I weaseled my way backstage because, at the time, I had pretty much just arrived in LA; I was working with Frank, but I wasn’t known by anybody. 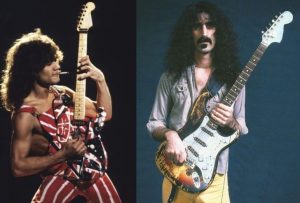 “I had an opportunity to talk with Edward backstage at The Roxy. And I told him I worked with Frank, and he was a fan. So I told him if he ever wanted to meet Frank to let me know and I gave him my number.

“The moment he says that – the phone rings and it’s Frank, and he says, ‘Hey sport…’ I go, ‘What’s up Frank?’ He says, ‘Come on up, Eddie Van Halen is here.’ So I hung up the phone and went over to his house. Edward was there and it was fantastic.

“Oddly enough, he lived like a mile away from Frank and while we were there, Edward ran out, ran home, and came back with the new Van Halen record. I think it was [1982’s] ‘Diver Down.’