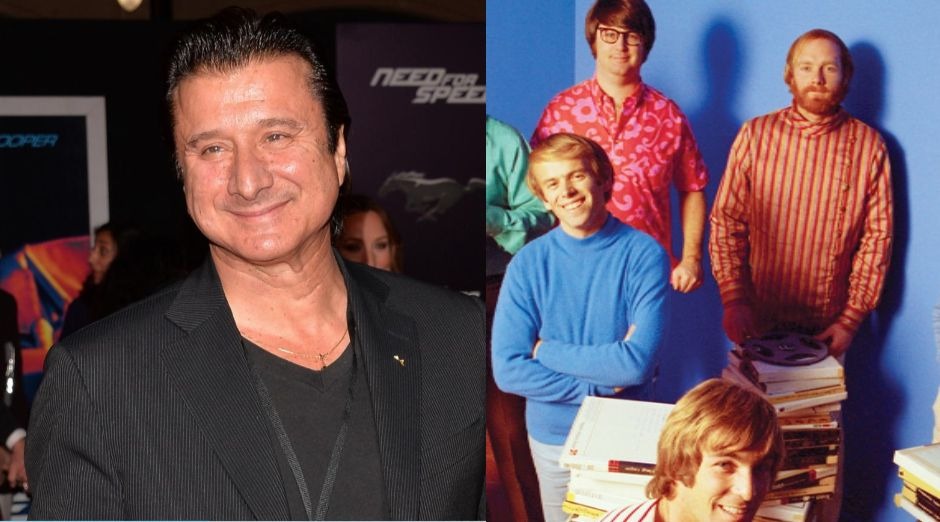 Ex-Journey singer Steve Perry shared a cover of The Beach Boys’ classic 1963 song “In My Room”. He wrote, saying: “When I was a teenager in my room, this song gave me comfort. Stay safe, Steve”

Steve has Portuguese ancestry having parents who came from the Azores (Ilha do Pico). Born and raised in Hanford at the age of 18, he moved to Los Angeles to pursue his dream of becoming a singer. Steve worked as a sound engineer and played in several local bands like “The Sullies” and “Ice and Pieces” while waiting for his big break, an opportunity in the music industry.

In 1977 a Demo tape from his Blues and Rock band called “Alien Project”, reached the hands of Herbie Herbert, who coincidentally was looking for a vocalist for Journey. “Alien Project” was dissolved when one of its members died in a car accident; Herbie contacted Steve and in mid-1977, Steve became the lead singer of Journey.

Steve received the nickname “The Voice” by fans, critics and fellow musicians for his strong, melodious voice that is able to reach high notes with great ease. He plays guitar, piano and drums, and cites Sam Cooke, Jackie Wilson and Marvin Gaye as his musical inspiration.