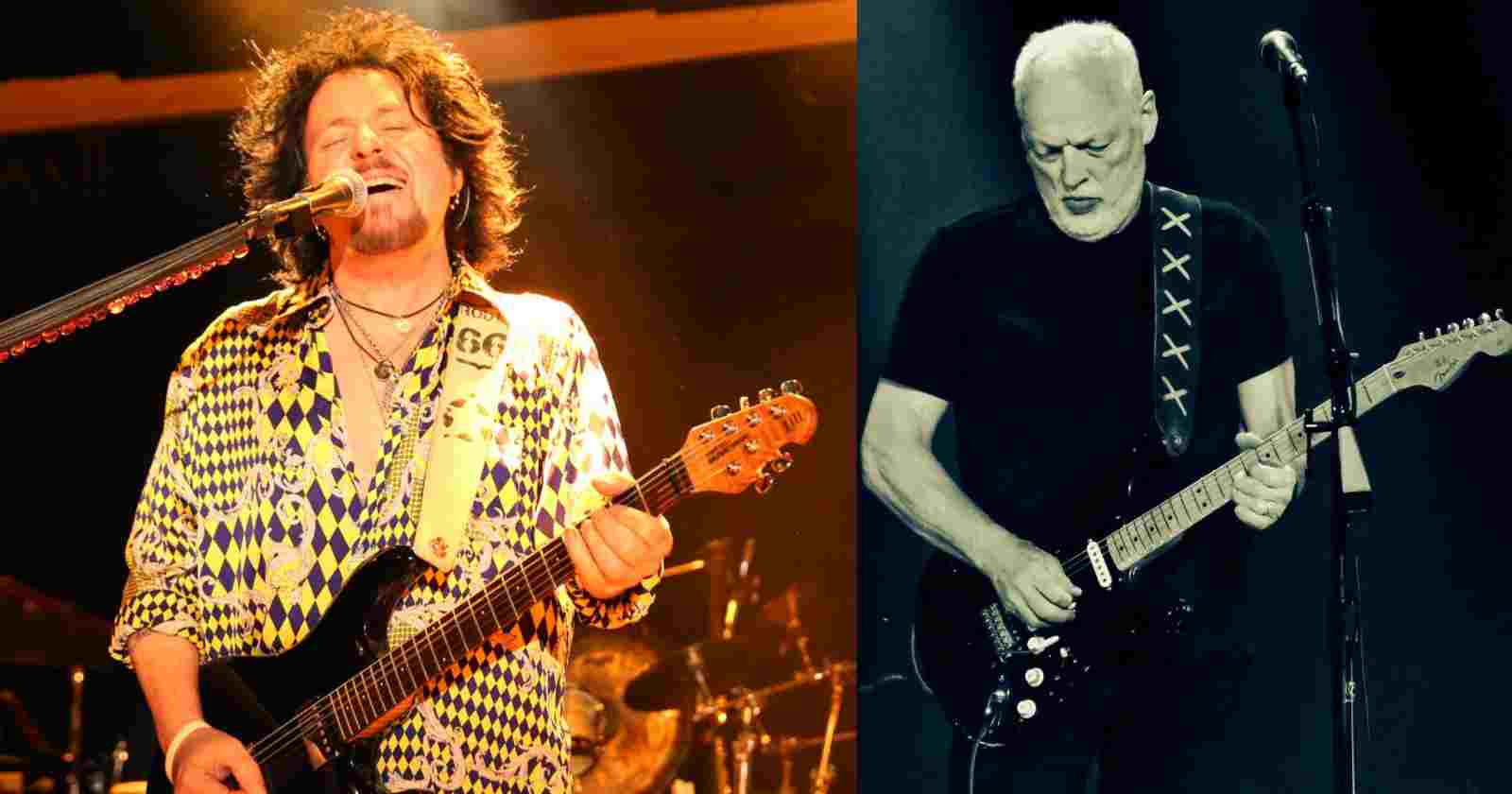 “And I know a lot of the same crew and stuff like that. Because I know the legendary David Gilmour, one of my all-time favorite guys – he’s a buddy of mine too. I met him through Jeff Porcaro, we stayed pals. He’s still one of my favorite guitar players of all time. And everybody, all of a sudden, it comes on, it’s like, ‘Wow!’

“I’m sitting at the sound desk, I’m in the most ultimate spot, I took my daughter and her boyfriend – who’s now her husband – and we sat there and watched this show. I turned around and looked, and I tripped the sound mixer, and he comes on, and it’s just amazing. I look up, and there’s 80,000 people watching this through their fucking phone.”

You played on 1,500 records according to the internet…

“It’s probably more or less that – I don’t know, I never counted them all. At the end of my book, there’s a discography with a lot of shit in it. They did the research. I stopped doing sessions like 25 years ago.”

“I mean, I’ll show up and do a guest appearance, but the days of getting calls and not knowing what you’re gonna do, who you’re gonna play with, what style of music it was gonna be, what the song was, there’s no demos at rehearsals, you have to show up every day with a trick bag full of shit and you better deliver or you won’t get the calls again, that’s what we did every day. You get no credit for that, it’s just that I used too many effects in the fucking video that I did years ago. [Laughs]”