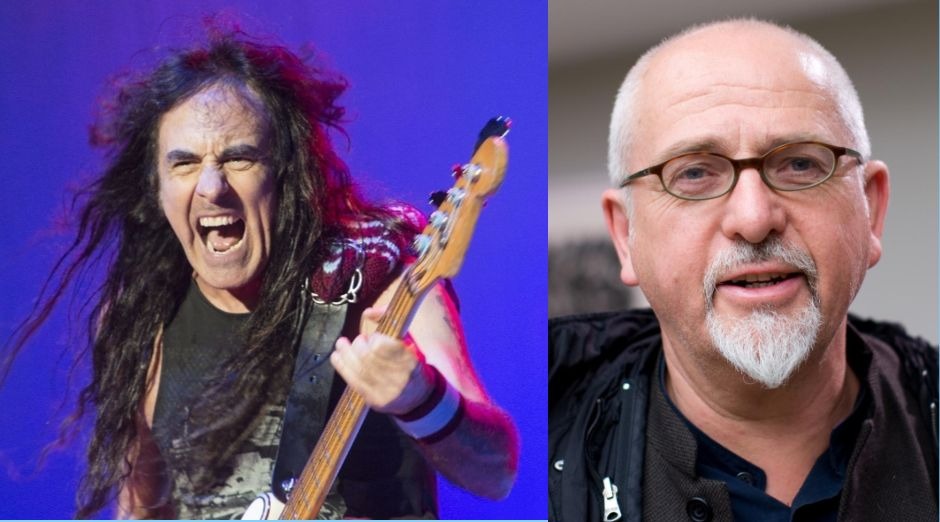 Legendary Iron Maiden leader and bassist Steve Harris revealed in an interview with Loudwire that he was shy when he met Genesis ex-singer Peter Gabriel.

The musician revealed during an interview that he had such a moment when he met Peter Gabriel (Ex-Genesis). The two played tennis together and Harris had to hold himself back from being too “fanboy”.

“I ended up playing tennis with Peter Gabriel once. Just because he was on the court in the same hotel as me,” the Iron Maiden icon recalled. “I don’t know if he even knew who I was, but I didn’t say anything because I didn’t want to get tongue-tied. I didn’t want to act like a fanboy, even though I felt like one.”

“When you’re into bands that much, you don’t really think about working with them,” Harris further explained. “You never really have a chance. You tend to put them on a pedestal.”

In the same interview, he also said that he avoided meeting Ian Anderson, from Jethro Tull, for many years – precisely because he did not know how to act with the idol.

Peter Gabriel is one of the greatest representatives of World Music since the late 1970s. [2] He started out as a vocalist, flutist and leader of the progressive rock band Genesis, but subsequently embarked on a successful solo career. Peter is also a notorious human rights activist.