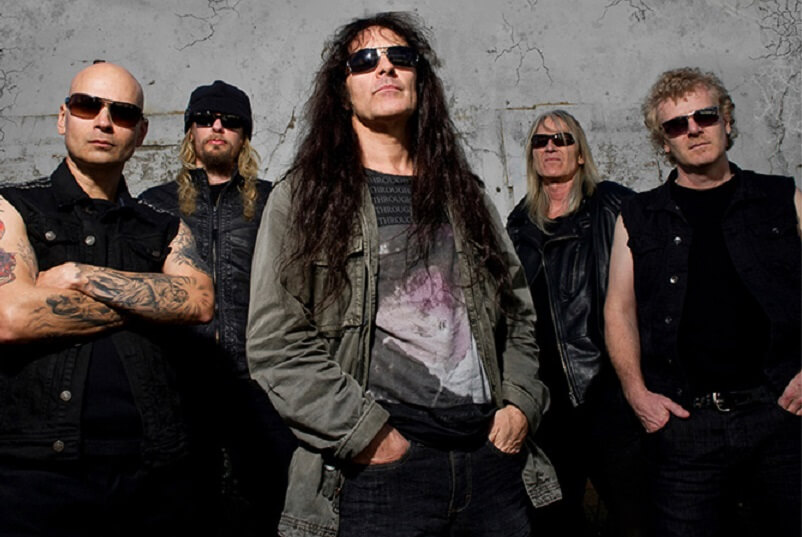 The long awaited new single from British Lion, project lead by Steve Harris, Iron Maiden leader and bassist was released. “Spit Fire” was already known for the live performances, but this is the first studio version of the song.

British Lion was a band produced by Harris, which turned it into a personal project. The first album, from the same name, was released in 2012.

About the work, Harris had commented:

I want to make it very clear – this is not just a Steve Harris solo album … It’s much more than that. Eventually I would like it to become a real band and I want to think that we will not stay here. I would love to play these songs live. It would be a great pleasure for me. For a long, long time I have not played in smaller clubs, and every now and then I miss it. Sometimes I miss the atmosphere that comes from being in people’s faces … With Iron Maiden, this is something we have not been able to do for many years. ”