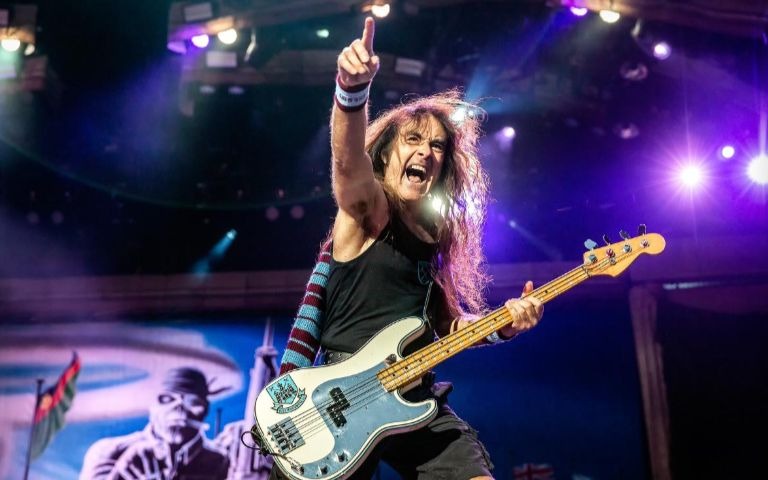 Iron Maiden bassist and leader, Steve Harris, said in interview to Rolling Stone that he doesn’t mind if the band don’t make it to the Rock & Roll Hall Of Fame someday. The band is eligible since 2004.

“I don’t mind that we’re not in things like that. I don’t think about things like that. It’s very nice if people give you awards or accolades, but we didn’t get into the business for that sort of thing. I’m certainly not going to lose sleep if we don’t get any sort of award, not just that one, any award. I don’t think we deserve to have this or that necessarily. With what we do, whatever comes of it is great. Whatever doesn’t come of it is great, too.”

The Hall of Fame

The Rock and Roll Hall of Fame, located in downtown Cleveland, Ohio, on the shore of Lake Erie, recognizes and archives the history of the best-known and most influential artists, producers, engineers, and other notable figures who have had some major influence on the development of rock and roll.

The Rock and Roll Hall of Fame Foundation was established on April 20, 1983, by Ahmet Ertegun, founder and chairman of Atlantic Records. In 1986, Cleveland was chosen as the Hall of Fame’s permanent home.