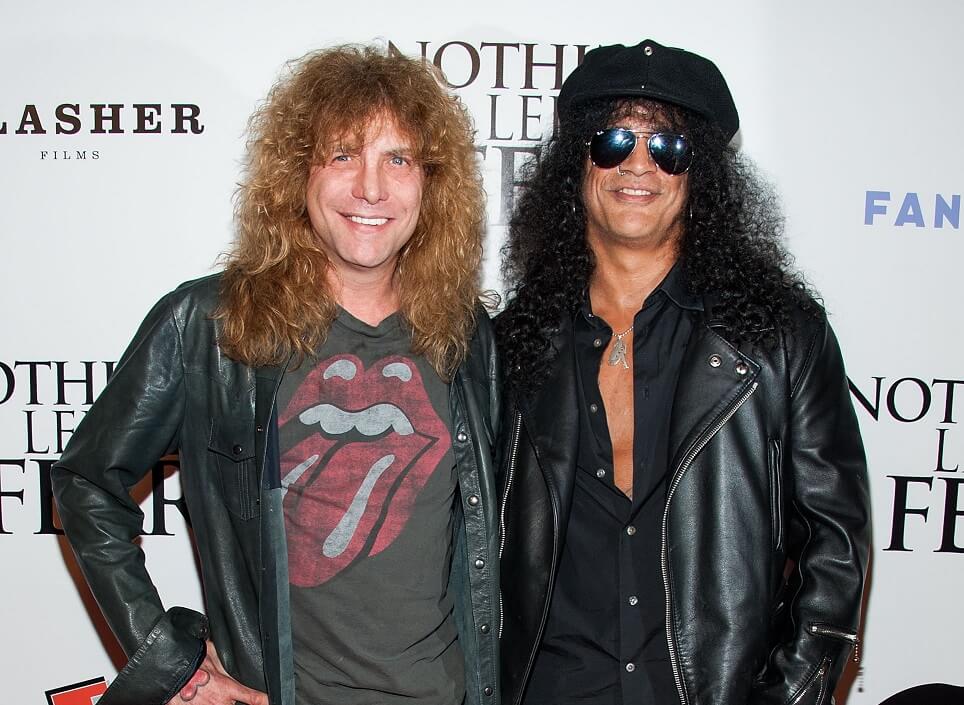 Speaking with Australia’s Heavy, Steven Adler said that full-on Guns N’ Roses reunion is not happening yet and that the latest mysterious “Appetite for Destruction” campaign is probably for a new special-edition release, which the band subsequently confirmed.

Talking with Australia’s Heavy, Steven Adler said that a Guns N’ Roses reunion with all original members will not happen and that the recent mysterious “Appetite for Destruction” campaign is for a new special-edition release. 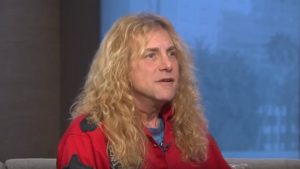 “I think it’s just a billboard [promoting] a box set of CDs of the GN’R collection. I’m not sure, but that’s what I think it is.

“If it’s for the ‘Appetite of Destruction’ lineup to be touring together again, which I have been playing for for 25 years, nobody’s said anything to me. So I really don’t know. But you’re definitely gonna be able to see me play ‘Appetite for Destruction’ with an amazing singer and a great band in Australia. So that we’ve all got going for us.

“Until the other GN’R guys wanna get the five of us back together – whoever runs GN’R; I don’t know – whenever they’re ready, I know that I’m ready. And I am willing, and I’m set.”