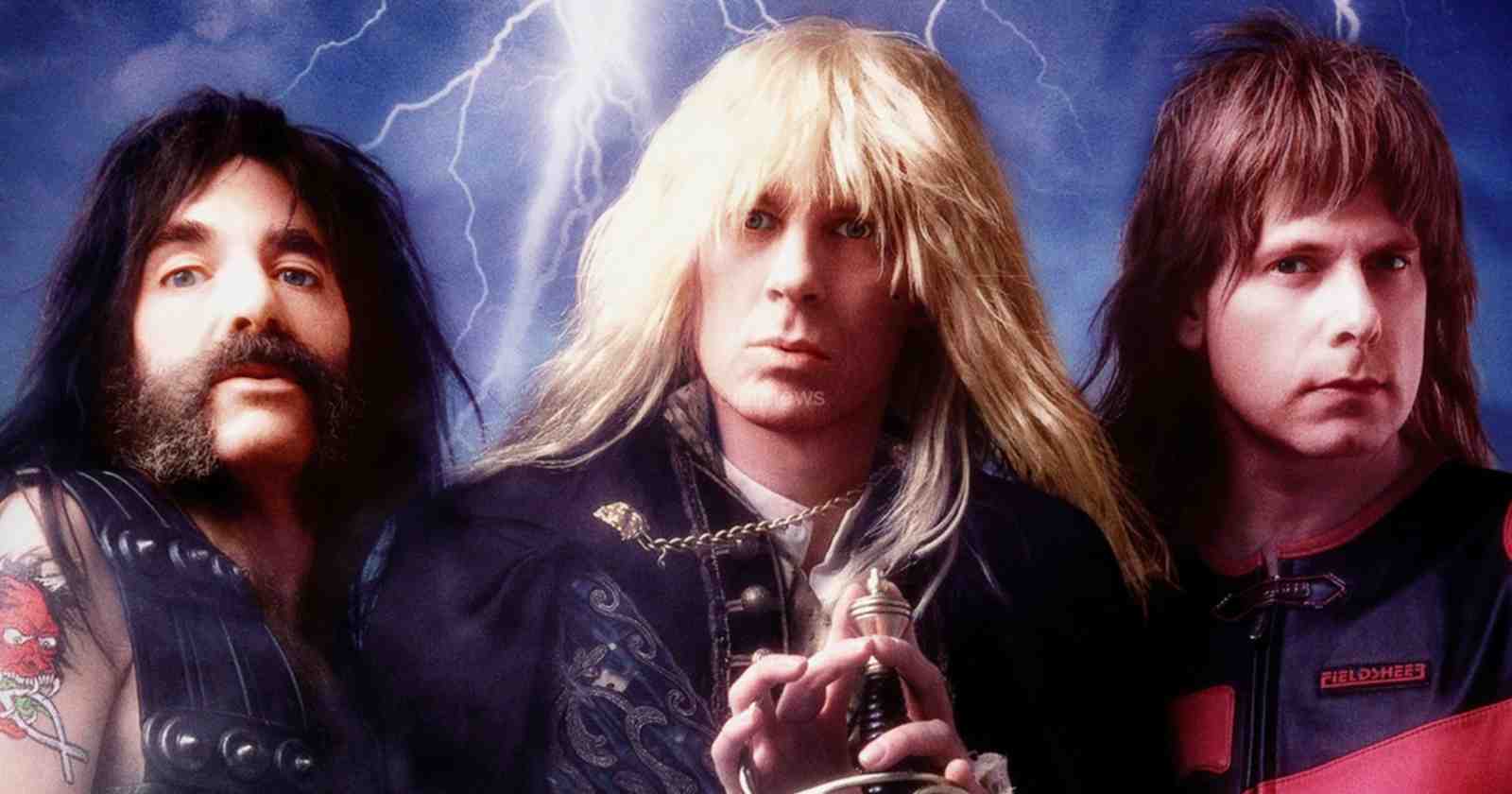 A direct sequel to the 1984 classic mockumentary “This Is Spinal Tap” was announced as reported by Rolling Stone. The original director Rob Reiner will be directing the new film and the original “members” of the band Michael McKean, Harry Shearer, and Christopher Guest will reprise their roles.

The original movie was a fictional documentary of a band called Spinal Tap and shows hilarious moments of fight between members and how they handled their huge egos. One of the most famous scenes is when the guitarist shows the documentarist that his amp doesn’t goes until only volume 10, it goes to 11.

Director Rob Reiner gave in an statement a hint of what the film might be about saying: “When it was announced that Spinal Tap would reunite for one final concert, Marty DeBergi (Reiner’s role) saw this as a chance to make things right with the band who viewed This is Spinal Tap as a hatchet job. So he left his position as visiting adjunct teacher’s assistant at the Ed Wood School of Cinematic Arts in pursuit of film history.” To celebrate the new movie, the original “This Is Spinal Tap” will get a special screening at the Cannes Film Festival this year.

At the time the movie costed 2 million dollars and made 4.7 million dollars only in North America. Over the years many rock stars talked about the film and said that they have really faced many of the funny situations during their careers. Even the famous “Stonehenge” scene is reportedly inspired by Black Sabbath stage art back in the early 80s.