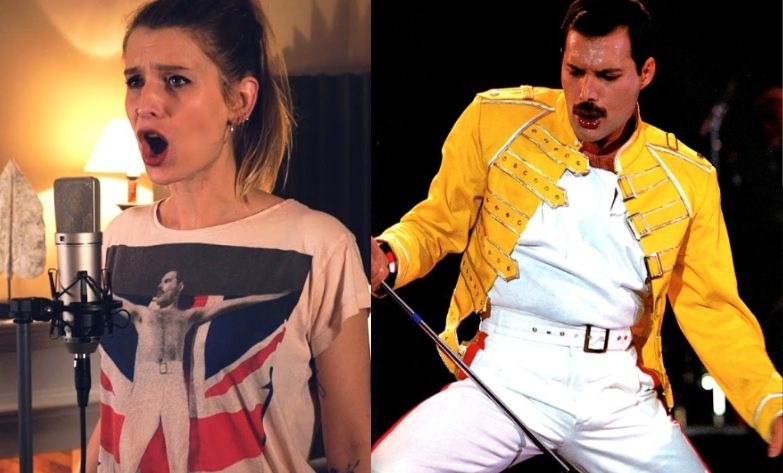 As a way to remember the 27 years of death of the legendary vocalist Freddie Mercury, Queen, the young Spanish band Ankor released today through its official youtube channel, a video referring to a cover done by them of the classical music “Bohemian Rhapsody” in Metal version.

Ankor is an alternative metal band formed in 2003, and is currently releasing their album “Beyond the Silence of These Years” released this year.