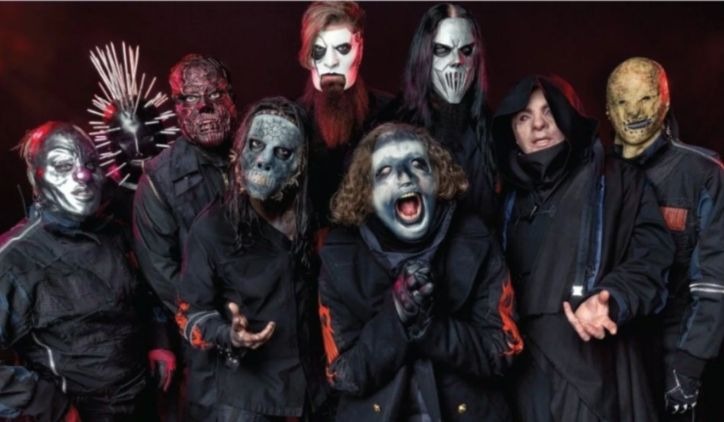 During the Slipknot show at Knotfest Roadshow, a fan died after apparently falling into the mosh pit.

Richard Valadez of Illinois was reported dead at 11:34 pm on Sunday. For now, there is no official cause of death while the autopsy outcome is still pending. Witnesses say Valadez was knocked to the ground in the mosh pit.

“He had convulsions while people tried to help him, so we started asking for help,” said a fan at the site.

Other fans said the help took 15 to 25 minutes because of the general public. “They certainly should have handled the event better. More emergency staff and a better way to let someone know you need help. ”

The Fire Department announced that it was not present at the show. “Emergency personnel are provided with a private contract for any incident at the scene,” he said.