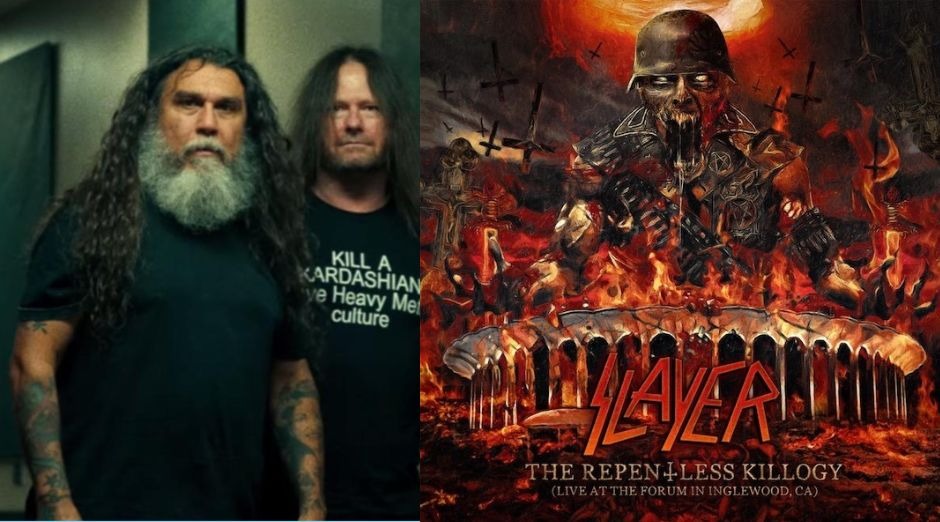 The Thrash Metal gods from Slayer announced they will release a live album titled The Repentless Killogy on November 8th by Nuclear Blast.