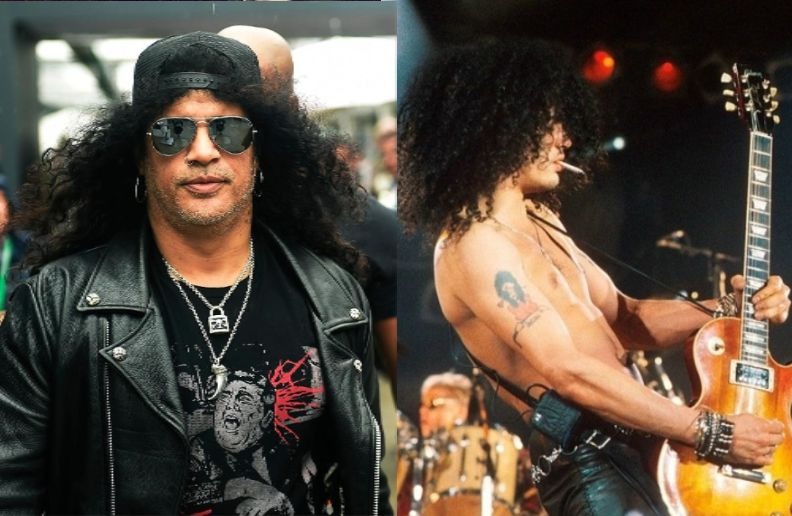 During an interview with Australian TV, Slash talked about one of the biggests Guns N’ Roses hits “Sweet Child O’ Mine” and he said that it is “the gayest thing you can write”.

“You know, what happens is you come up with something you think is cool, but how it’s going to translate to other people, you never know.

“I was the guy who initially was not a big fan of ‘Sweet Child O’ Mine,’ back in the day.

“That was more not because of the riff, it was really more about the type of song it was at the time because we were a pretty hard-driving band, and that was sort of an uptempo ballad-y type of a thing.

“So it’s grown on me over the years, but that’s a riff that I never knew was going to take off the way it did.”

“Sweet Child o’ Mine” is a song by Guns N’ Roses, appearing on their debut album, Appetite for Destruction. Released in August 1988 as the album’s third single, the song topped the Billboard Hot 100 chart, becoming the band’s only number 1 US single. Billboard ranked it the number 5 song of 1988. Re-released in 1989, it reached number 6 on the UK Singles Chart. Guitarist Slash said in 1990, “[The song] turned into a huge hit and now it makes me sick. I mean, I like it, but I hate what it represents.”