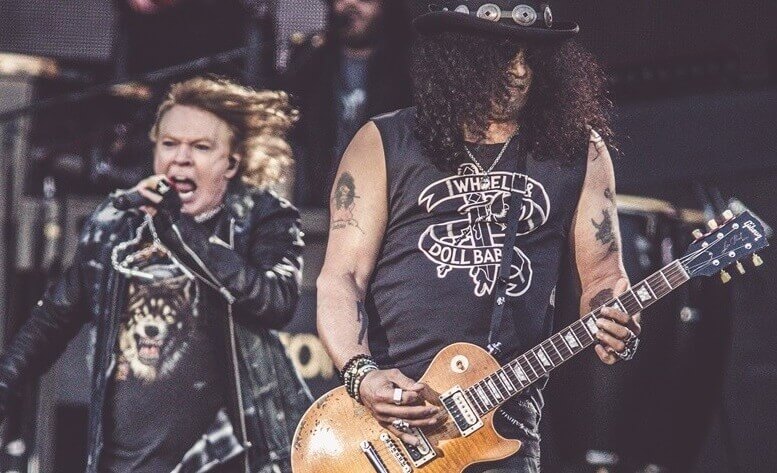 Guitarist Slash said in an interview with USA Today that it was “good” to be able to get back in touch with vocalist Axl Rose. The two return together to the stage at Guns N ‘Roses in 2016, after two decades of separation – bassist Duff McKagan also returned to the band.

Slash said it was “cool” to talk to Axl Rose after 19 years without talking to him – the guitarist left the band in 1996. 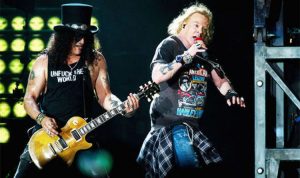 Despite the problems, Slash said he didn’t regret anything he did or said. “I don’t know what to do.”