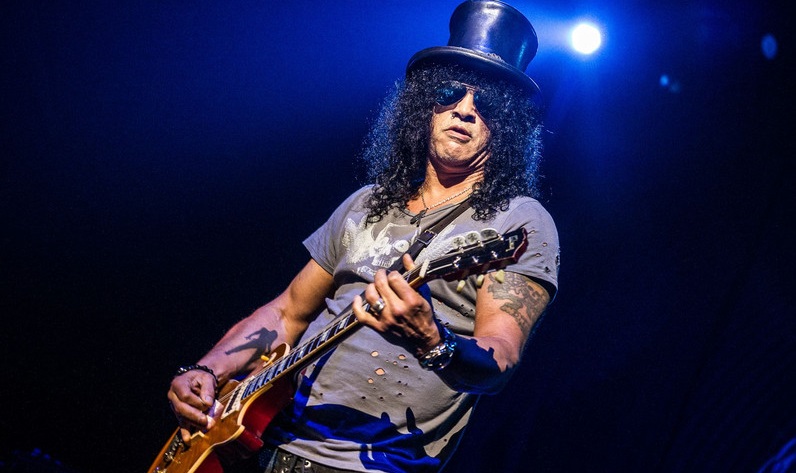 In interview with Radio.com, Slash said he is quite optimistic about the future of rock and roll. He is excited about new bands of the genre and said he would prefer not to mention names but mentioned Greta Van Fleet.

“There are several great new bands out there that I know and I don”t need to name them, Greta Van Fleet is there and already has a lot of recognition, but there are several other bands that are very willing and very hungry to do something different than is considered mainstream nowadays.”

They have a lot of attitude and I am very interested in seeing what will happen in the future.

There are many good metal bands, I always talk about Gojira because I love these guys. But there are several metal bands that I think are great. Most of them have been there for some time so I’m excited to see what will happen in the next 5 or 10 years.