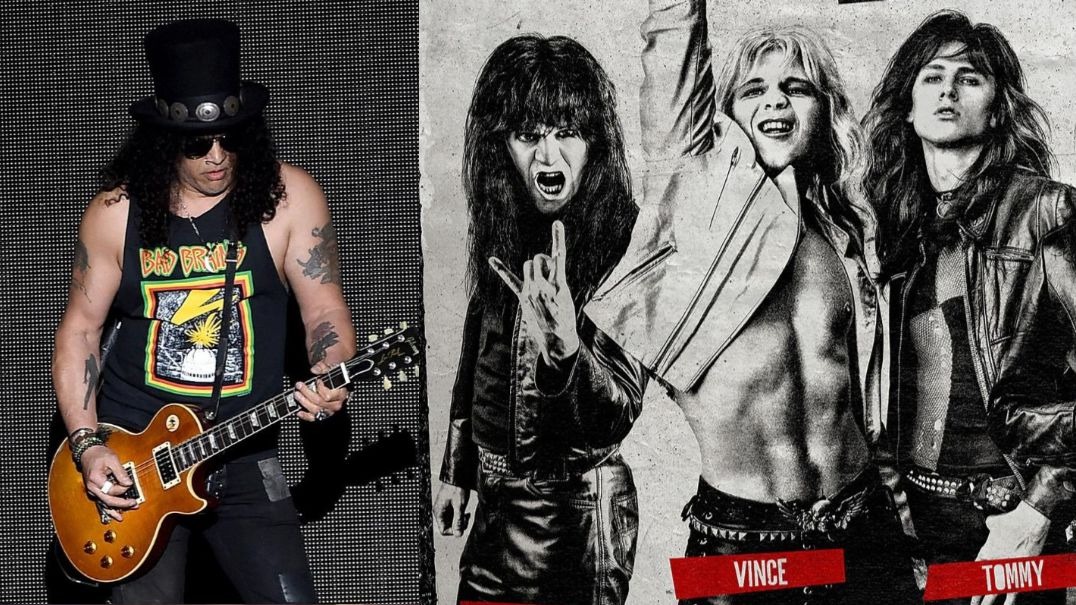 The wave of biopic’s has taken the rock world into full play. The films “Bohemian Rhapsody” (Queen) and “The Dirt” (Mötley Crüe) were quite successful, while “Rocketman” (Elton John) is about to debut. However, Guns N ‘Roses should not get into that wave.

In an interview with Future radio, transcribed by Blabbermouth, guitarist Slash said that “it doesn’t seem possible” that Guns N ‘Roses would gain a biopic. And he said that even after watching the politically incorrect “The Dirt”.

“I found the Mötley movie great, I watched it a few days ago, it really took me back to the early 80’s because I remember everything that happened, so I reflected on internal details that I had never thought of. I like it, but wouldn’t make a Guns movie like that,” he said.

Although it seems to think that the history of Guns N ‘Roses would not be possible to portray in a film, Slash worries more with the question of the caracthers. “I could not imagine trying to find someone to play the different members of the band. That doesn’t seem possible,” he said.

Instead of a biopic, Slash prefers an official documentary, with records of the “Use Your Illusion” tour – his last in the band until his return in 2016. “I think we have several recordings from the 1990s, like, following all our day, from 1991 to 1994. It’s been kept for years and I would love for it to be released, “he said.