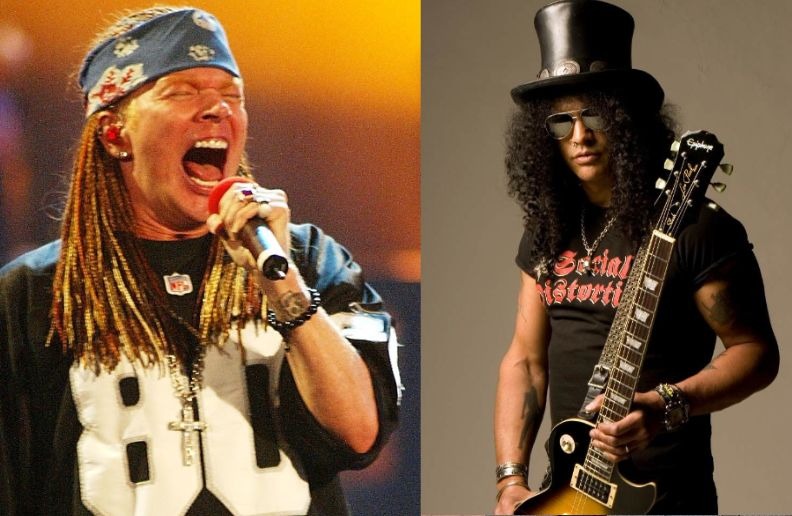 Slash told Team Rock what he thought when he heard “Chinese Democracy,” the album released by Guns N ‘Roses in 2008, when he was out of the band.

“The first time I heard ‘Chinese Democracy’ … I thought it was the album that Axl would have liked to have done before I left, so it’s kind of Axl’s perfect testimony. I’m sure they debated how he would continue after the original band was gone, and he decided to go the way he did. But things are like this, everyone thinks in a way. ”

Chinese Democracy is the sixth and most recent studio album by American hard rock band Guns N’ Roses. Released on November 23, 2008, by Geffen Records, it was the first Guns N’ Roses studio album since “The Spaghetti Incident?” in 1993, and their first album of original studio material since the simultaneous releases of Use Your Illusion I and II in 1991.

In the mid-1990s, amid creative and personal differences, guitarists Slash and Gilby Clarke, bassist Duff McKagan, and drummer Matt Sorum all either quit or were fired. Only singer Axl Rose and keyboardist Dizzy Reed remained. In 1997, they began work on the album with guitarists Robin Finck and Paul Tobias, bassist Tommy Stinson, drummer Josh Freese, and keyboardist Chris Pitman.