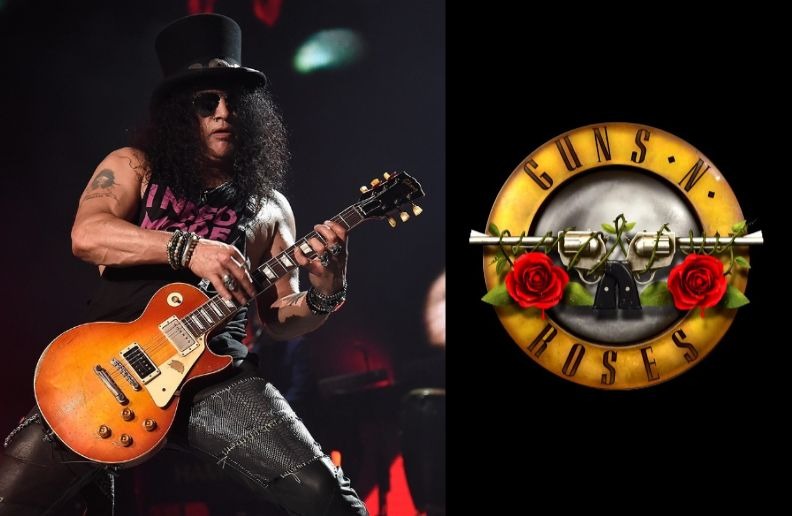 Since 2017, Guns N ‘Roses guitarist Richard Fortus has been ensuring that the band is putting together ideas to use on a long-awaited studio album. These rumors intensified in December of last year, with the ending of the 2018 tour of the band. However, many fans didn’t had much faith in the statements of Fortus and one of the most frequent comments on social networks was the need for Axl Rose, Duff McKagan or Slash to position themselves on this new work. And the one who decided to speak openly about it was Slash.

In a Slash interview with Japanese broadcaster Masa Ito, he commented on the possibility of a new Guns N’Roses studio album in the not-too-distant future. “Axl [Rose], Duff [McKagan], Richard and I [Fortus] have talked about this. There’s stuff and stuff popping up for a new record,” said the guitarist.

Slash made it clear, however, that things are a bit more complicated when it comes to Guns N’Roses. “With Guns there’s no such thing as ‘we have a plan and we’re going to keep it that way’ … because that’s not how this band works. So basically, the only real answer to be given [about a release} is that we hope to release a new album and we’ll see what’s going to happen,” he explained.

The (almost) classical formation of Guns N ‘Roses met in April 2016 and from here on, fans are waiting for a new studio work of the band. So far there have been remasters of old tracks and the release of an unpublished song that nobody knows if it is the band or a project involving Axl Rose. In the video clip of “Rock The Rock”, in animation format, the singer appears singing with the gang of Bugs.