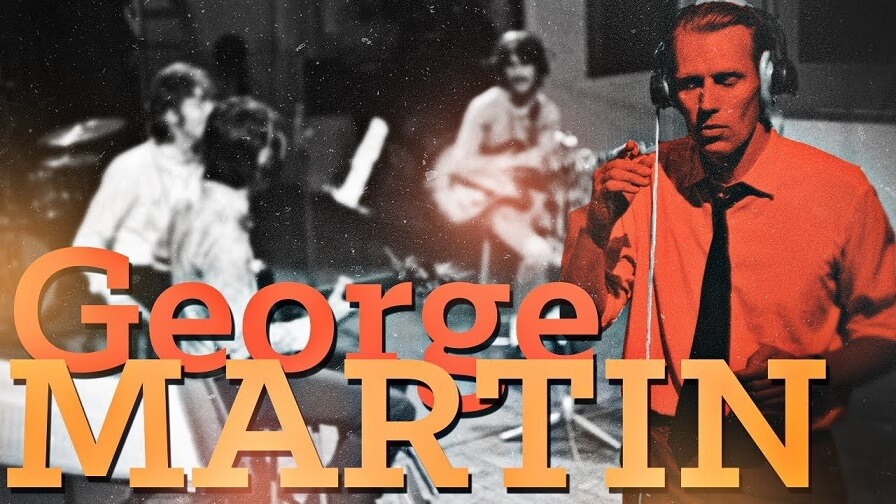 Sir George Martin is responsible for helping the Beatles shape their sound on each album they worked together and even for some classic songs of the band.  The English record producer arranger, composer, conductor, audio engineer, and musician was born on 3 January 1926 and died in 8 March 2016.

He was often referred to as the “Fifth Beatle”, including by Paul McCartney, in reference to his long involvement on each of the Beatles’ original albums. He produced 30 number-one hit. Find out more about him in the video below.

He was born in Highbury, London and when he was six, his family acquired a piano that sparked his interest in music. When he had eight years old, Martin persuaded his parents that he should take piano lessons, but those ended after only eight lessons because of a disagreement between his mother and the teacher.

As a child, he went to several schools, including a “convent school in Holloway”, St Joseph’s School (Highgate), and at St Ignatius’ College (Stamford Hill), where he had won a scholarship. When WWII broke out, and St. Ignatius College students were evacuated to Welwyn Garden City, his family left London, and he was enrolled at Bromley Grammar School. 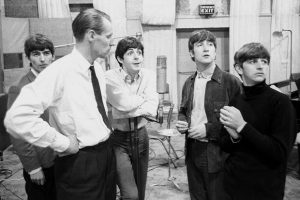 “I remember well the very first time I heard a symphony orchestra. I was just in my teens when Sir Adrian Boult brought the BBC Symphony Orchestra to my school for a public concert. It was absolutely magical. Hearing such glorious sounds I found it difficult to connect them with ninety men and women blowing into brass and wooden instruments or scraping away at strings with horsehair bows”.

Despite Martin’s continued interest in music, and “fantasies about being the next Rachmaninov”, he did not initially choose music as a career.[6] He worked briefly as a quantity surveyor, and later for the War Office as a Temporary Clerk (Grade Three), which meant filing paperwork and making tea.