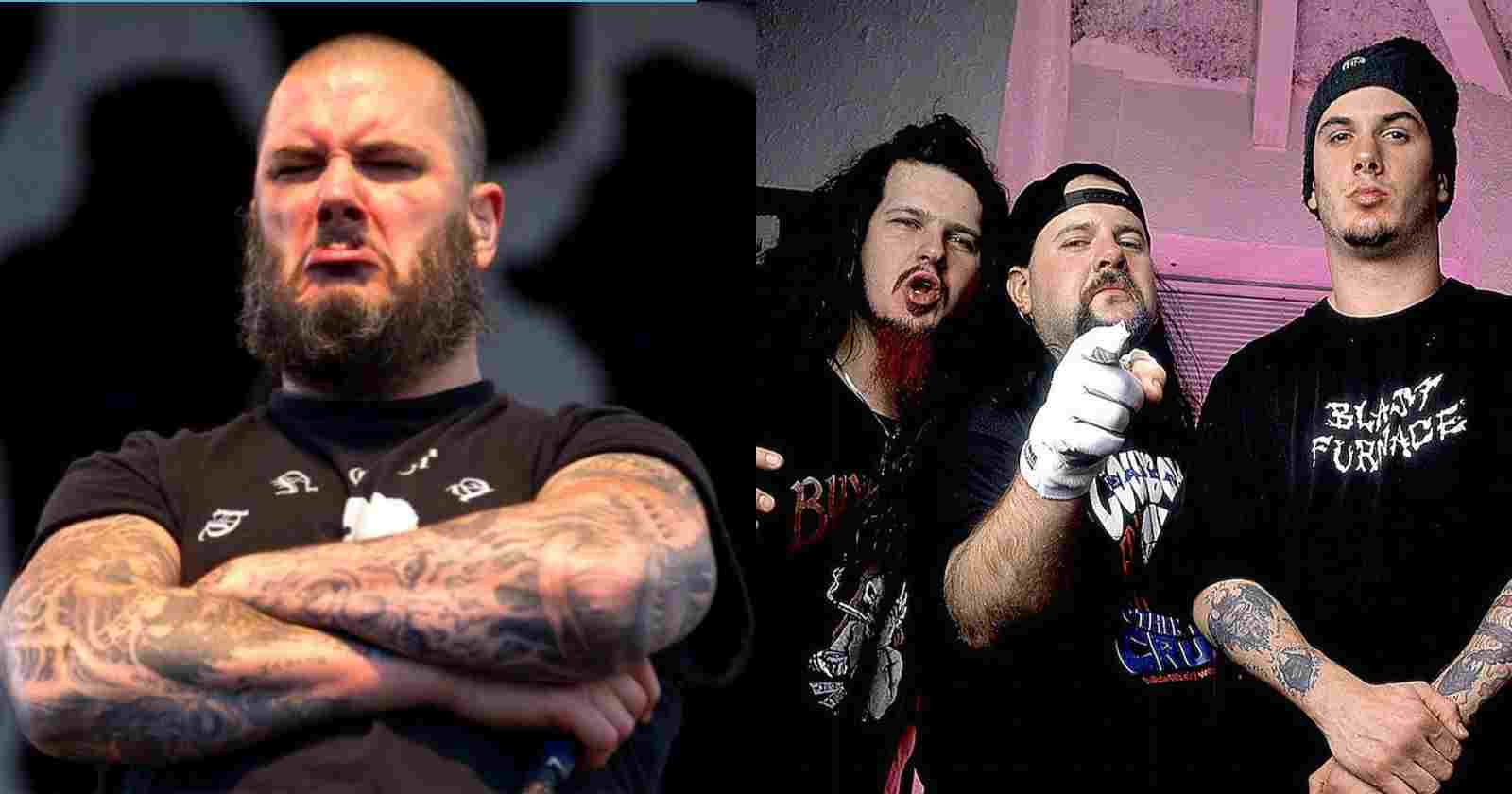 Pantera vocalist Phil Anselmo ranked in an interview with Revolver the band’s albums from worst to best. The musician is currently promoting the 20th-anniversary special edition of “Reinventing the Steel”.

“Man, the only record I had a tough time doing the sequencing for was the last record, ‘Reinventing the Steel.’ It was almost like any one of those songs could have opened up the record or closed the record – it was tough.”

Philip Hansen Anselmo was born in New Orleans, June 30, 1968. He was the main singer of the band Pantera (formed in Arlington in the state of Texas, United States). He stayed in the band for more than a decade. Also was primarily responsible for transforming the genre of the band from glam metal (80’s) to thrash metal (90’s).

In the mid-90s, Anselmo started the side project of sludge metal Down, which eventually became his main band after the end of Pantera. He also owns his own record label, called Housecore.From the end of the 90s, Anselmo also participated and recorded albums with numerous bands such as Superjoint Ritual, Necrophagia, Viking Crown, Southern Isolation, Arson Anthem, Philip H. Anselmo & the Illegals and others.