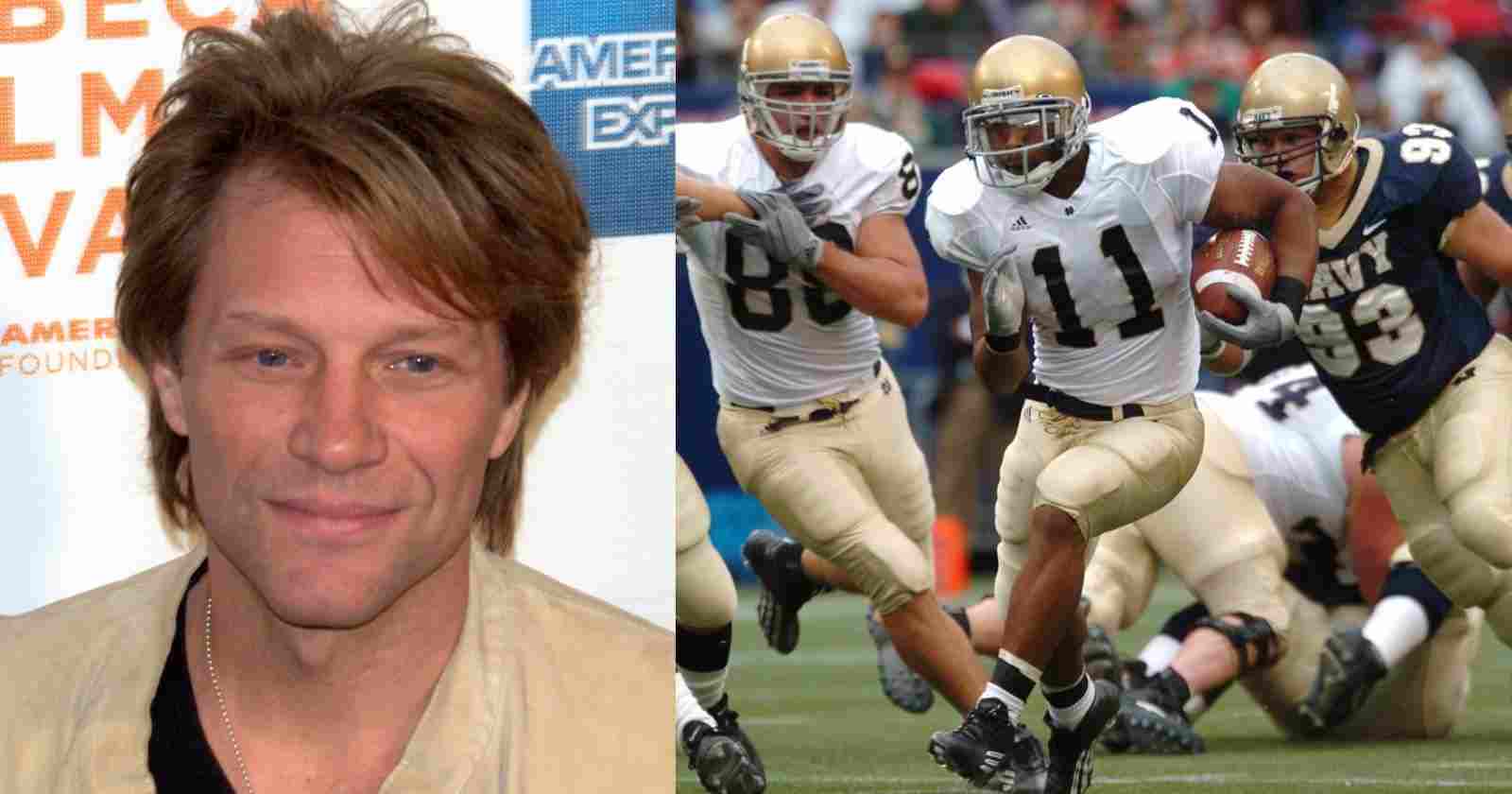 Singer Jon Bon Jovi, one of the most succesful in the music business, talked in an interview with GQ Magazine about his relationship with about American Football and his family when he was younger.

“Football was something that was a common thread in our house, whether it was my father or my uncle, you could find them Sunday watching the Giants. And then my relationships through my celebrity allowed me to meet people on the Giants, which then led me to my relationship with a young man who is now an old man by the name of Bill Belichick. Last night I had dinner with Robert Kraft, who is one of my dearest friends.”

Is he still mad at Tom Brady?

“He’s not mad at Tommy! No! Unlike football, politics is not anything I ever grew up with. My family was not involved at all. My wife’s family was probably more involved in politics. And we’ve met a number of politicians over the years. Whether the current governor, or the previous governor, Chris Christie.”

“I’m friendly with Chris. Although we didn’t have to agree with each other’s politics all the time, we could certainly talk as fellow New Jerseyites with things in common that we wanted to do for people there. So you could have a conversation with somebody, regardless of what side you’re on.”

Do you think people are still listening to each other? Are you worried about the current political climate? You have a song on the record, “Blood in the Water,” about it.

“I think the division that’s evolved in the last four to six years is an America that I’m afraid for. Bickering among political themes has become something that’s dividing families—parents and kids, husbands and wives. I’m worried about how we come together as a country. [A silent pause.] So i’m so scared. I’m so scared. I’m scared.”