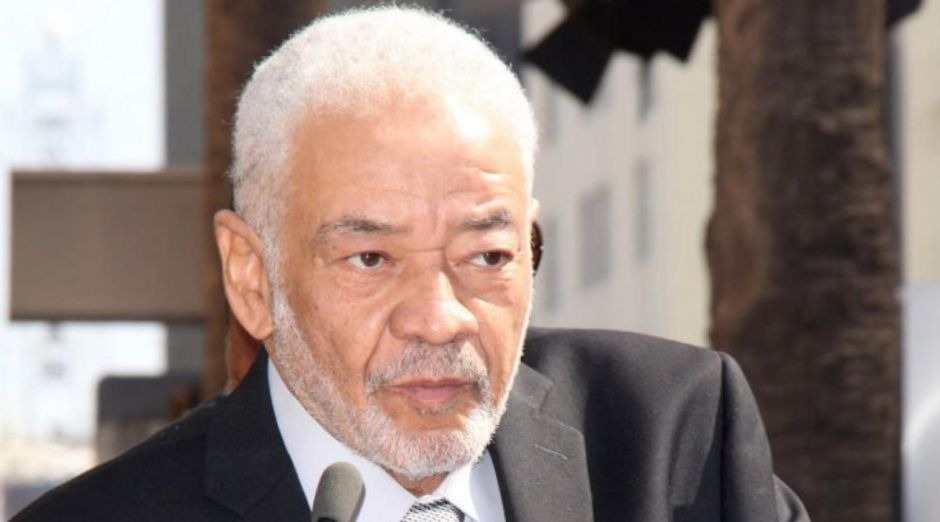 The legendary Bill Withers died on March 30 at the age of 81. Known for hits like “Ain’t No Sunshine”, “Lean On Me” and “Lovely Day”, the singer and songwriter was active between 1970 and 1985, and even with his short period as a musician, he made a tremendous impact, both which became part of the Rock and Roll Hall of Fame in 2015.

According to his family, Bill Withers died of heart problems in Los Angeles.

“We are devastated by the loss of our beloved, devoted husband and father. A solitary man with a heart driven to connect to the world at large, with his poetry and music, he spoke honestly to people and connected them to each other,”

The song “Lean on me” has been widely shared on social media in this period of the coronavirus pandemic. Many fans publish verses of the song to express support for health professionals and other essential services.

Withers is the youngest of six brothers in the small coal mining town of Slab Fork, West Virginia. Withers was thirteen years old when his father died. He enlisted in the United States Navy at the age of eighteen and served for nine years, during which time he became interested in singing and writing songs. Dismissed from the Navy in 1965, he moved to Los Angeles in 1967 for a music career.

Metallica donates $ 350,000 in aid to people affected by the pandemic
Lynyrd Skynyrd releases new song “Last of the Street Survivors”
Advertisement
To Top