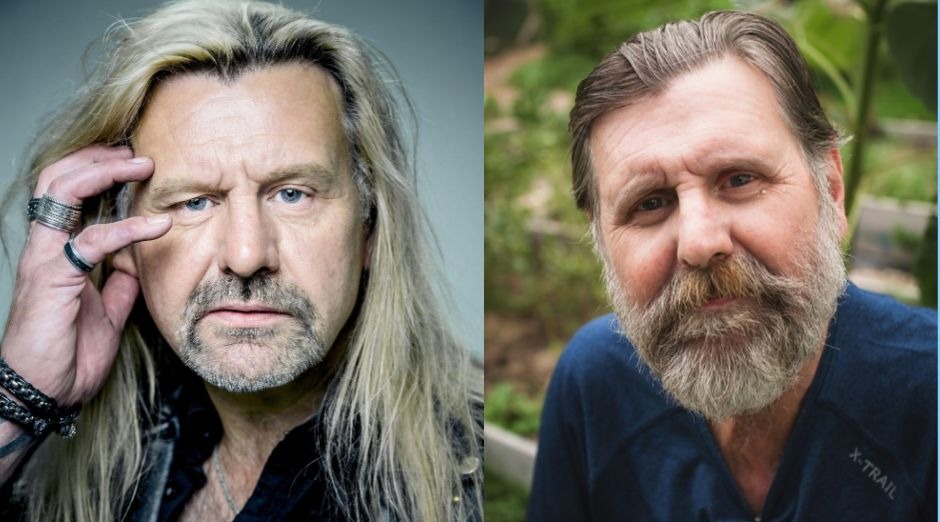 British singer Tony Mills, who led the bands Shy and TNT, died at age 57 after an intense fight against pancreatic cancer. Mills began his career as a vocalist for the English band Shy, with whom he released several albums. The band’s main single “Break Down the Walls” was co-written by Don Dokken.

In 2006, Mills replaced Tony Harnell in the Norwegian metal band TNT. His most recent work was a solo album released this June, called Beyond the Law.

Mills died last Wednesday, 18, and a message was posted on Facebook by his wife Linda.

“It is with a broken heart that I report the passing of my beloved husband and best friend Tony Mills. He was diagnosed with terminal pancreatic cancer in April this year and lived his life to the fullest until he last breathed in my arms. He wanted to live, but was not afraid of death.”

“You gave us 3 great albums, lots of amazing shows and unforgettable moments on the road and in the studio. We feel a terrible loss. Fuck cancer! ”

Jeff Scott Soto also spoke out on the networks saying “humble, yet a great vocalist.”

Check out the full post from Tony Mills’ death and clips from the lead singer bands: