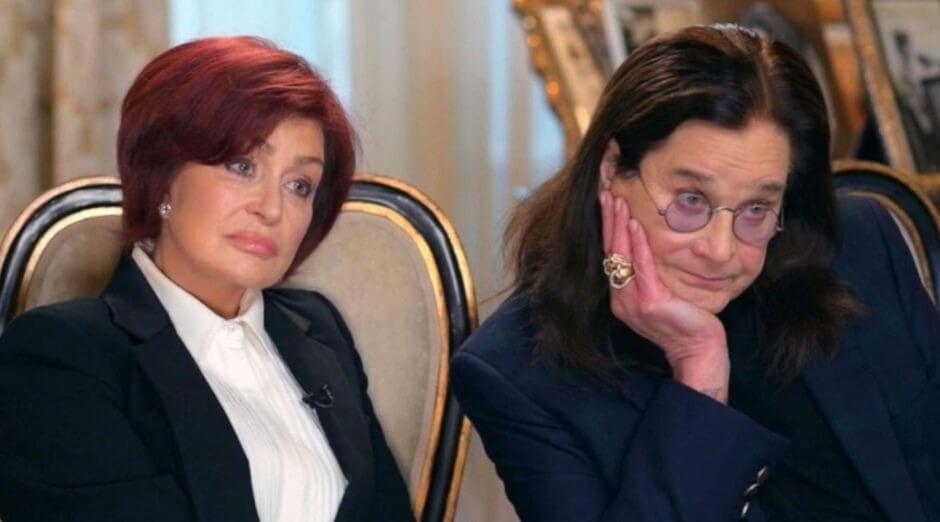 Sharon said her husband Ozzy Osbourne is already feeling better and working on a new studio album with Andrew Wyatt, same producer for Ordinary Man (2020). She talked with Wild Ride Podcast (Stevo-o from Jackass) about their time at home due to the Covid-19 pandemic.

“He’s doing good. He’s doing really, really good. And he’s had a terrible, terrible injury. At one point, they thought he would never walk again, but he is – he’s walking and he’s doing great.”

“He’s been hit by so much, medically, but he’s doing good. He’s getting stronger every day. Oh, god, I mean, to be hit with the spinal injury, and then what it had done was it kind of started off the Parkinson’s that he had the gene for but was never activated – he just had the gene.”

“It’s like having the breast cancer gene but it never comes into fruition – it never gets alive. And he had the Parkinson’s gene and this accident just sparked it off. So he kind of had a double dose of everything. But he’s doing good.”

“It’s heartbreaking – it’s heartbreaking – to see this. He’s had this ride in his life, and then suddenly – boom! – you are floored. And to have your health taken away… No matter what you’ve got money-wise or anything in the world – can’t fix it.”

About Ozzy’s latest and next album, she said:

“The album was sensational. He’s starting his second album with [‘Ordinary Man’ producer/guitarist] Andrew Watt right now. And you can’t stop him. He’s doing it.”

“Ozzy says that as far as performing goes, he has to end it his way because it was his farewell tour that he was on, but he still had a year to do of that tour, and there were seats sold for the next year, but the accident stopped it all.”

“But he said it’s not gonna end just like that – it’s gonna end his way. And he’s gonna go back out. And even if it’s just one huge show to say goodbye, he’s going to do it.”