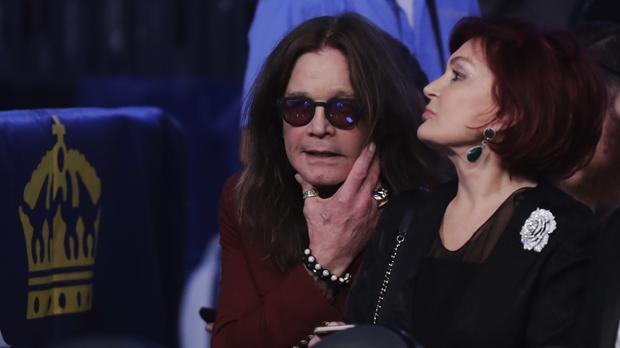 Sharon Osbourne said this week that her husband Ozzy Osbourne is being blackmailed by AEG Live !, a concert company that owns O2 Arena in London and the Staple Center in Los Angeles.

According to Sharon, the company is engaging in illegal practices by forcing Ozzy to play at Staples Center. 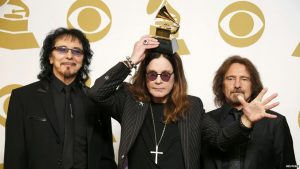 The problem arose when the Prince of Darkness was closing a deal to play at the O2 Arena in London and the company included a clause in the contract that obliges Ozzy to play at Staples Center should he want to play anywhere in Los Angeles.

As Live Nation, AEG Live’s main competitor closed an Ozzy show in Los Angeles as part of the No More Tours 2 tour, Ozzy would be forced to play at Staples Center as well. 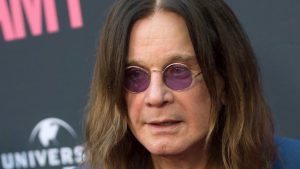 “What a shame, AEG Live !, you use an artist to fight with your competitor, Live Nation. I guarantee Live Nation would never do that, “said Sharon Osbourne.

The CEO of AEG Live! Jay Maricano replied, “Dear Sharon, Thank you for your message. Please understand that this dispute is between the concert halls and I agree with you – it should not be a choice of the artist. We look forward to the days when artists and fans come first. PS – The other guys that started! ” 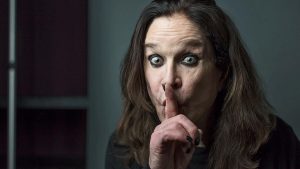 “This is a clear attempt to blackmail Ozzy to play at his home in Los Angeles. It is a complete abuse of commercial power and does not conform to the free market. If you do not confirm Ozzy’s date at the O2 Arena in London, I will be forced to file legal action against AEG Live! immediately.” 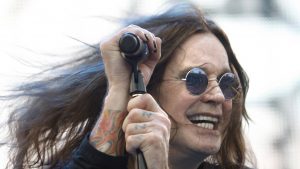 “The way you talk and conduct your business feels like kids’ tactics on a playground. I can not be involved in the middle of a dispute between 2 show house owners, since my only interest is the good of Ozzy. ”

AEG Live! did not want to respond to this latest statement by Sharon Osbourne.