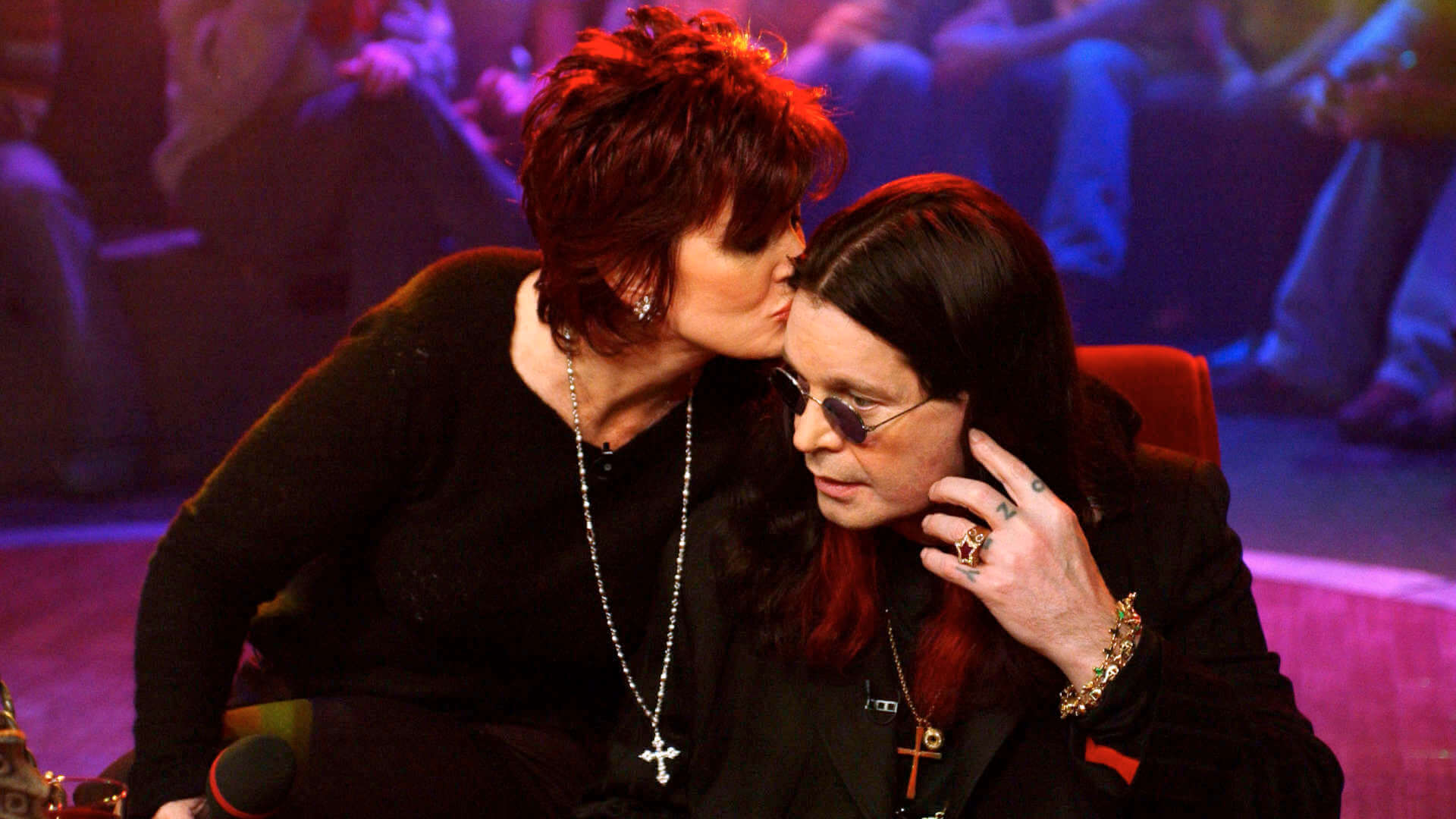 In an interview with Variety magazine, Sharon Osbourne, the longtime wife and manager of the Prince of Darkness, mentioned some of the projects she has been analyzing. One is a book about infidelity and its effects on individuals. The other is a movie about the early years of their romantic relationship with Ozzy Osbourne.

“It will begin the day we met. The focus will be on how our lives were totally different but at the same time very similar, “says Sharon. “I was raised by a powerful, successful father who taught Black Sabbath / Small Faces / the manager of the Electric Light Orchestra, Don Arden – and Ozzy was raised in extreme poverty, abused in a way.” 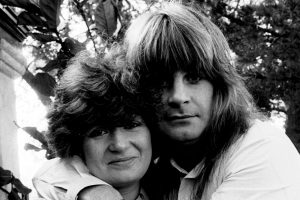 Those who seek to see the scandals known to Ozzy will not find them here. “The movie will definitely tear a few tears,” continues Sharon, “It’s not about sex and drugs. Ozzy is much more than that, and I would hate to be a cliche. ”

Earlier in February of that year, Ozzy announced that he would be embarking on a farewell world tour, No More Tours 2, a joke with the frontman’s first farewell tour in 1992. The North American part includes two festivals and will take place at the end of August until the middle of October.

Sharon previously expressed a desire for her husband to retire when he turns 70. She made that statement in 2016, and the Prince of Darkness will turn 70 in December of that year. “I don’t want Ozzy singing ‘Crazy Train’ at age 75. I think I’d better stop before he reach that age and be at the top, “he explained.