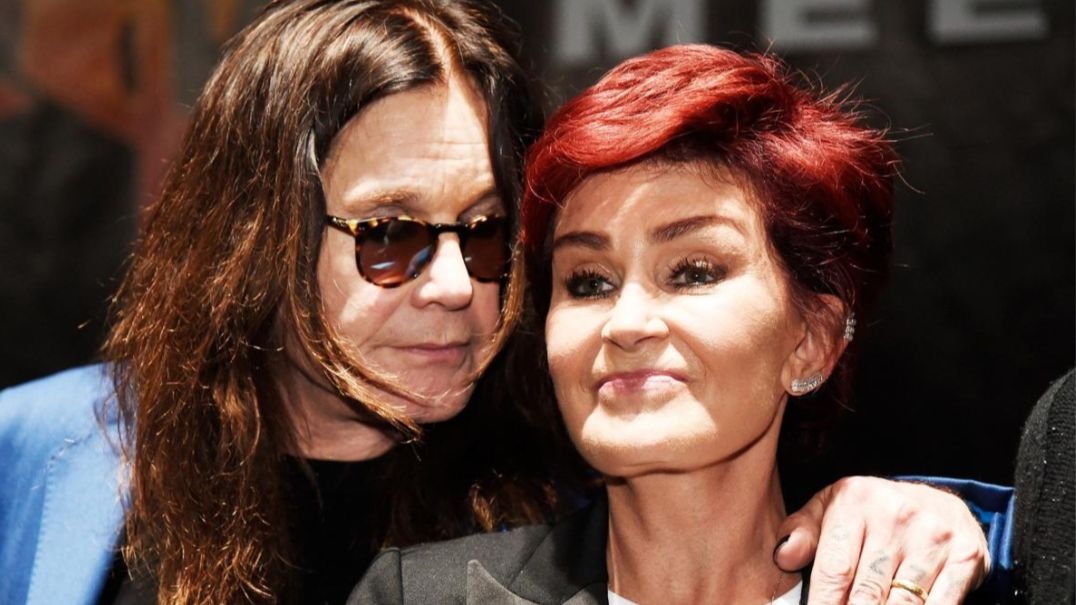 Sharon Osbourne share Ozzy’s health update recently on CBS Show “The Talk”. Ozzy Osbourne postponed all shows in 2019. After going through the pneumonia, Ozzy fell at home and suffered an unspecified serious injury. According to a press release, the fall revived problems that had arisen with another fall he had in 2003. He remains under medical care in Los Angeles, but will have to undergo surgery.

“Ozzy is… Oh, Lord, I don’t know where to begin, and I have to make this quick… He, at the beginning of the year, had a bad flu that went to bronchitis, that went to pneumonia. And then when he had the flu, he came out of hospital and he had a bad accident at home. He fell. And he fell in the middle of the night. And years ago, previously, he had a motorbike accident, where he was in a coma for days. And what he’d done was he reinjured his back and neck and shoulders. And all of the metal rods and everything that were put in his body were dislodged. So we had to cancel his year events. But he’s good, he’s fine, he’s great.”

The metal rods in question were put in his ribcage after accidentally crashing an all-terrain vehicle back in 2003. The accident left him in a coma for eight days and he broke multiple ribs, his collarbone, and a neck vertebra.

Vince Neil didn’t apologized for having an affair with manager’s girlfriend
Paul McCartney reveals how “Ob-La-Di, Ob-La-Da” was made
Advertisement
To Top