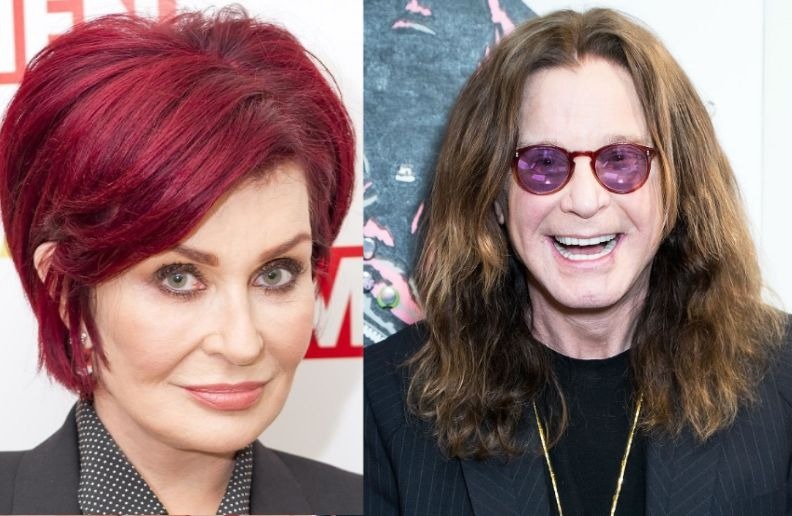 Sharon Osbourne gave an Ozzy health update on The Talk. The singer was hospitalized about a week ago because of flu complications. She revealed that he is doing better now.

“He’s doing good. He’s breathing on his own. He’s overcome by the response he’s had.”

Irish Mirror previously reported that the 70-year-old singer “was reportedly sent to the critical facility in a private hospital after his bronchitis worsened, amid fears he could develop pneumonia.”

An “insider” previously told The Sun:

“Poor old Ozzy hasn’t had the best of times. He’s been really struggling with flu which turned into bronchitis. Doctors feared he could contract pneumonia which, in a person over 70, can be fatal.

“This sparked a lot of panic among those closest to him, but doctors reassured everyone he was in the best possible hands.

“Ozzy’s a fighter, and is getting better day by day. The worst is over, he’s smiling again, and he can’t wait to get up on stage.”