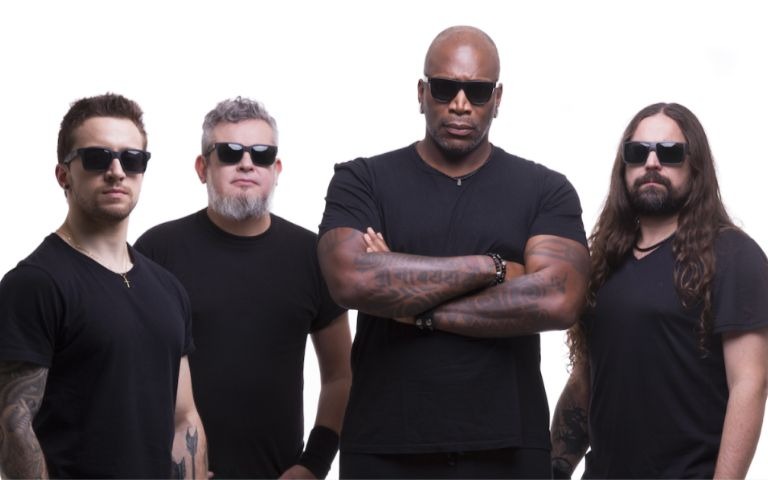 The legendary Brazilian Thrash Metal band Sepultura is recording a new album. The news was shared by the vocalist Derrick Green on social networks. According to the publication by the singer, recordings of Sepultura’s new album are being made at Fascination Street studio in Orebro, Sweden. Jens Bogren (Amon Amarth, Opeth) is again in charge of the production.

“We head into the studio ready to write a new chapter in the history book of Sepultura!! Are you ready?!”

In a previous interview with Metalshop TV, guitarist Andreas Kisser said the new album will not come out until 2020. “We will still take our time and work hard to make a better album than ‘Machine Messiah’. This is our challenge,” said, in mention of the band’s most recent album.

Already in a statement to TV1.kg, Andreas said the album will be released in February 2020. “We already have a concept and a name, but we can’t share it yet,” said the musician.

The band recorded Machine Messiah in Sweden with producer Jens Bogren. Machine Messiah is the band’s first studio album in over three years since The Mediator Between Head and Hands Must Be the Heart (2013), marking the longest gap between two studio albums in their career. The album cover art was created by Filipino artist Camille Dela Rosa.

The band stated the concept of the album, saying, “The main inspiration around Machine Messiah is the robotization of our society nowadays.

The concept of a God Machine who created humanity and now it seems that this cycle is closing itself, returning to the starting point. We came from machines and we are going back to where we came from. The messiah, when he returns, will be a robot, or an humanoid, our biomechanical savior.”