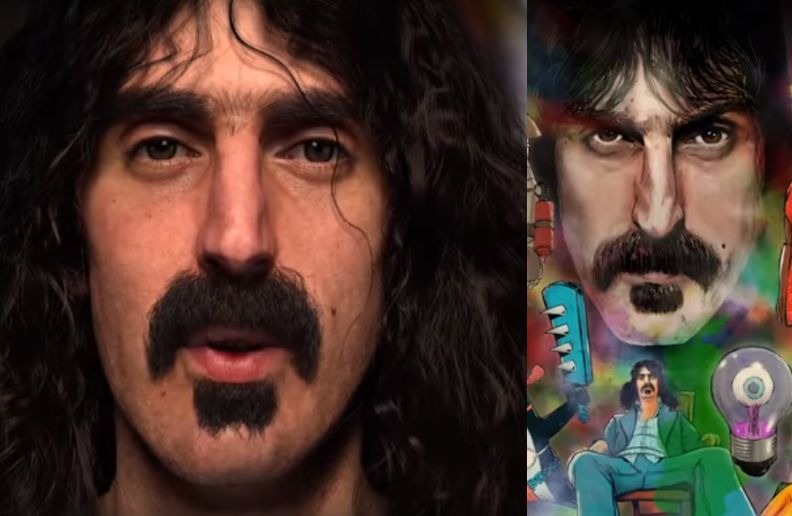 Frank Zappa hologram will go on tour starting next month and on March 1st the first video with the technological image of the musician appeared, which came with a critical discourse. “I’m a person who likes to do whatever I want, even if people like it or not. And what I do is designed for those who like it, not for those who do not like it, “says Zappa’s message that it is taken from a manifesto he made against censorship.

Zappa has always been a guy who fought against the censors and, interestingly, the production of the show of his hologram is a fight with Ticketmaster because of an art that the ticket site refused to post on their social networks because it presented a penguin with human buttocks. The censored image is a tribute to the 1974 song “Penguin In Bondage” by Frank Zappa & The Mothers. The company claimed that the image is “questionable content.”

See the hologram below:

The hologram of Frank Zappa will tour on April 19 at a show in the city of Port Chester, New York. There are 9 scheduled dates in the United States and another 7 in Europe.

Eyellusion, the company behind the hologram, signed a contract with representatives of Zappa’s family to bring the artist’s image and voice to a world tour and set up the Bizarre World Of Frank Zappa Band, made up of former stage mates of the musician.