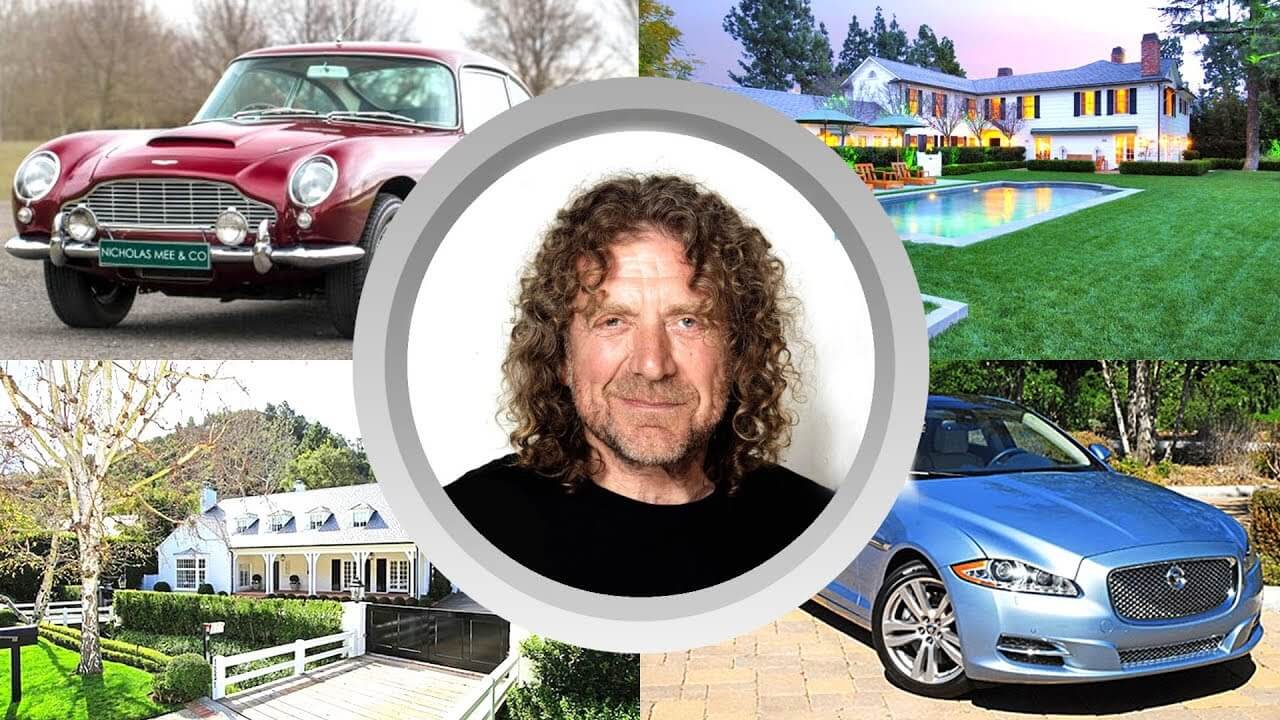 In a video made by the channel Lifestyle Express Robert Plant’s life is shown in details. In the video below you will find out more about his net worth, lifestyle, family, biography, house and cars.

Robert Anthony Plant was born born on 20, August of 1948 in West Bromwich, Staffordshire, England. His parents were Robert C. Plant, a qualified civil engineer who worked in the Royal Air Force during World War II, and Annie Celia Plant (née Cain), a Romanichal woman. He grew up in Kidderminster, Worcestershire and gained an interest in singing and rock and roll music at an early age.

With powerful and wide vocal range (particularly evident in his high-pitched vocals) he has a successful singing career with over 50 years. He is regarded as one of the greatest singers in the history of rock and roll and has influenced fellow rock singer-songwriters such as Freddie Mercury, Axl Rose and Chris Cornell.

In 2006, Heavy Metal magazine Hit Parader named Plant the “Greatest Metal Vocalist of All Time”. In 2009, Plant was voted “the greatest voice in rock” in a poll conducted by Planet Rock.In 2008, Rolling Stone editors ranked him number 15 on their list of the 100 best singers of all time. In 2011, Rolling Stone readers ranked Plant the greatest of all lead singers.