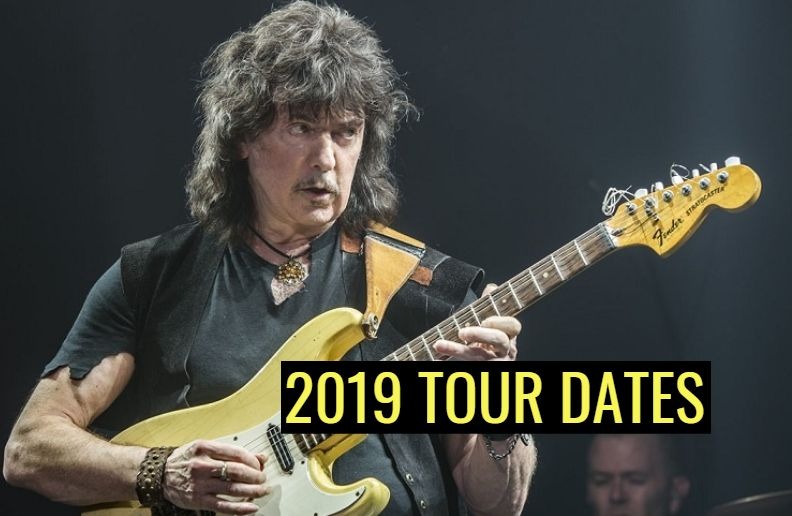 The last time the band performed live was  was in April 20 at the O2 Arena in Prague, Czech Republic. And the setlis was: