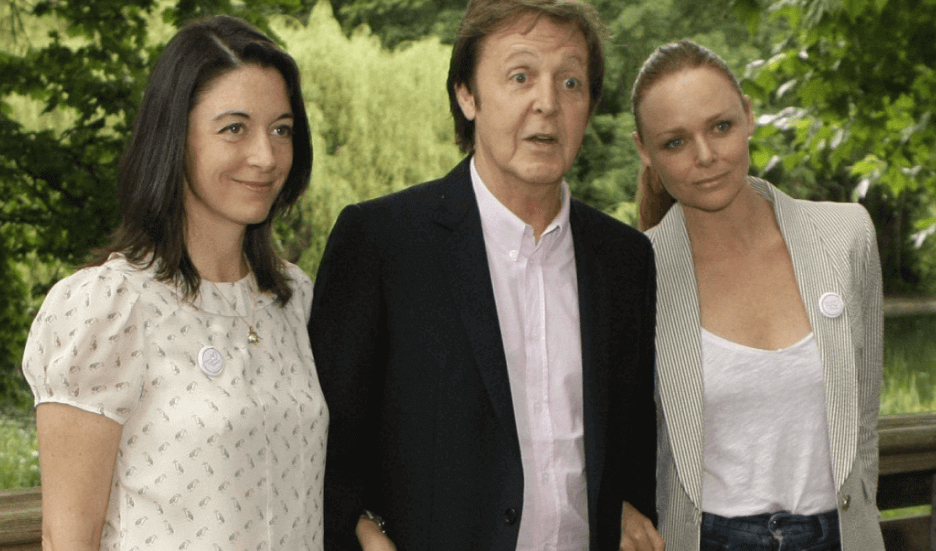 Paul McCartney narrates a new short film about the devastating impact of animal agriculture on climate change called “One Day a Week”. 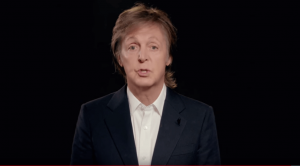 The film is a collaboration between the McCartney family’s Meat Free Monday campaign and French director Yann Arthus-Bertrand’s Hope Production. It arrives ahead of the United Nations’ upcoming Climate Change Conference.

The film also features Emma Stone, Woody Harrelson and McCartney’s daughters Mary and Stella. You can also hear the unreleased McCartney song, “Botswana,” as well as selections from his 1997 classical album, Standing Stone.

McCartney and his daughters launched Meat Free Monday in 2009 with the goal of inspiring people to change their diets as a way to combat climate change.

Since 1975, McCartney has been a vegetarian he and his wife Linda were vegetarians for most of their 29-year marriage. They decided to stop consuming meat after Paul saw lambs in a field as they were eating a meal of lamb. 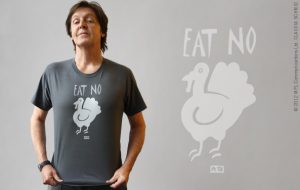 Soon after, the couple became outspoken animal rights activists. In his first interview after Linda’s death, he promised to continue working for animal rights, and in 1999 he spent £3,000,000 to ensure Linda McCartney Foods remained free of genetically engineered ingredients. In 1995, he narrated the documentary Devour the Earth, written by Tony Wardle.

McCartney is a supporter of the animal-rights organization People for the Ethical Treatment of Animals. He has appeared in the group’s campaigns, and in 2009 McCartney narrated a video for them titled “Glass Walls”, which was harshly critical of slaughterhouses, the meat industry, and their effect on animal welfare. 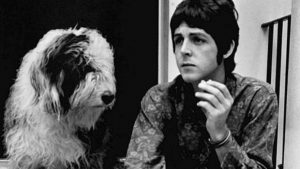 McCartney has also supported campaigns headed by the Humane Society of the United States, Humane Society International, World Animal Protection, and the David Shepherd Wildlife Foundation. As of 2013, McCartney is vegan.

In 2015, following British prime minister David Cameron’s decision to give Members of Parliament a free vote on amending the law against fox hunting, McCartney was quoted: “The people of Britain are behind this Tory government on many things but the vast majority of us will be against them if hunting is reintroduced. It is cruel and unnecessary and will lose them support from ordinary people and animal lovers like myself.”

Hear Tom Scholz’s isolated guitar on Boston’s “More Than a Feeling”
Back in Time: Amazing Stairway To Heaven fireworks on 4th July
Advertisement
To Top